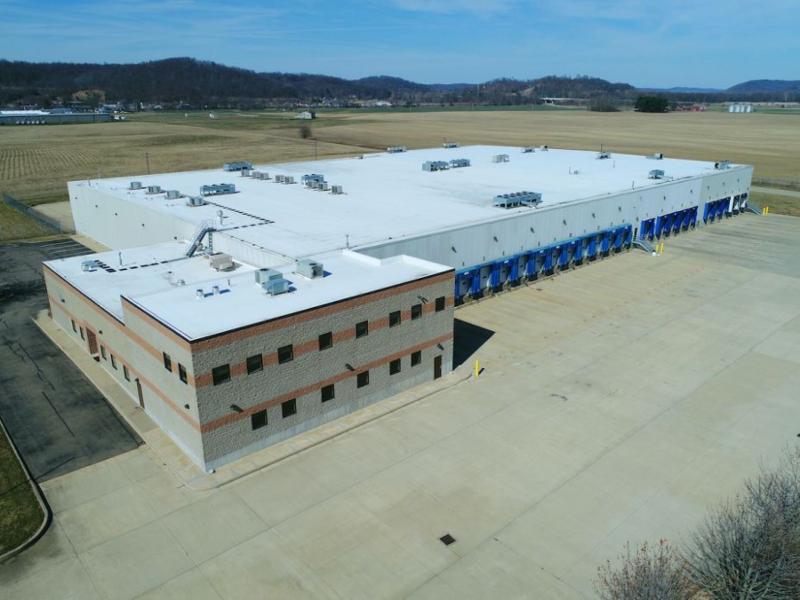 SpartanNash operates 147 supermarkets under banners such as Family Fare, Martin’s Super Markets and D&W Fresh Market, but it also is a distributor and wholesaler with a diverse group of accounts that includes independent and chain grocers, e-commerce retailers and military commissaries, as well as its own stores.

With this latest acquisition, Provender said it has acquired 1.8 million square feet of cold storage and temperature-controlled facilities this year.

“These buildings are an important part of the food supply chain in their respective regions,” Provender VP Edward McLaughlin said in a statement.

Provender said it plans to lease the properties to grocers, foodservice companies and logistics firms for regional and last-mile distribution.

“We are already seeing proposals on two of the buildings,” McLaughlin said.