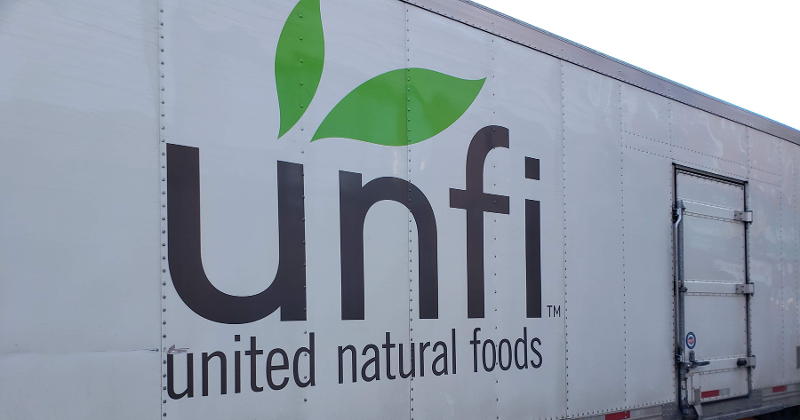 Clare's new role is effective March 30. The role was previously held by Eric Dorne, who was promoted to chief operating officer in February.

Clare most recently worked at Dunkin' Brands, where he was its chief information and strategy officer, overseeing all information technology resources and its technological support of franchisees. At UNFI, he will report to Dorne.

"Jack is a highly experienced CIO, and a tremendous leader with a long-standing history of putting the customer at the forefront of today's digital transformation," said Dorne. "He will play a fundamental role in driving our 'Build Out the Store' growth strategy [and] help us further accelerate our network integration efforts." 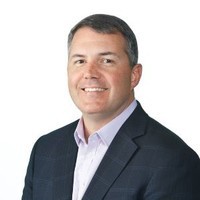 Before joining Dunkin' Brands, Clare was vice president, IT and chief information officer for Yum Restaurants International, and he spent seven years with Constellation Brands, most recently as its vice president of technical services. Early in his career, Clare was a member of the U.S. Air Force, working as a system and flight test engineer.

UNFI serves more than 30,000 retailers throughout the United States and Canada as a wholesaler and works with a diverse range of food retailers, including natural product superstores, independents and conventional supermarket chains.