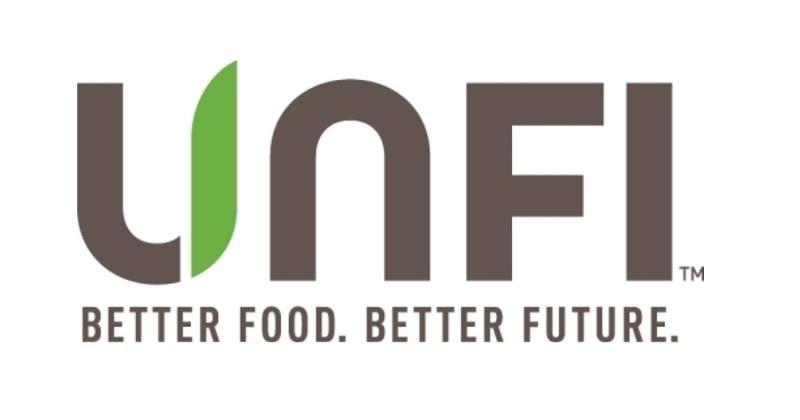 Wholesaler United Natural Foods Inc. (UNFI) reported net sales for the company's fiscal fourth quarter, which ended July 30, were up 8% year over year to $7.3 billion. Net income, though, decreased 9.3% over the year-ago period, to $39 million. The decrease in net income is due to a higher last in, first out (LIFO) charge, partially offset by net pension and benefit plan charges incurred last year, the Providence, Rhode Island-based company said Tuesday.

“As we look to the new fiscal year, we see great opportunity to further harness our competitive advantages, including our scale, network, data, diversification and talent, to continue to improve our execution and drive even higher levels of value for our customers, suppliers, associates and our shareholders. We plan to build on our momentum by investing to accelerate long-term growth, efficiency and value creation, while continuing to strengthen our balance sheet,” Douglas said.

As the company looks to the end of its fiscal year, the organic and specialty foods distributor said it expects revenue in the range of $29.8 billion to $30.4 billion.

“As we embark on year two of our Fuel the Future strategy, we are pleased to announce our fiscal 2023 outlook and our capital reinvestment plans, while we seek to opportunistically repurchase shares through our newly authorized program,” Douglas said. 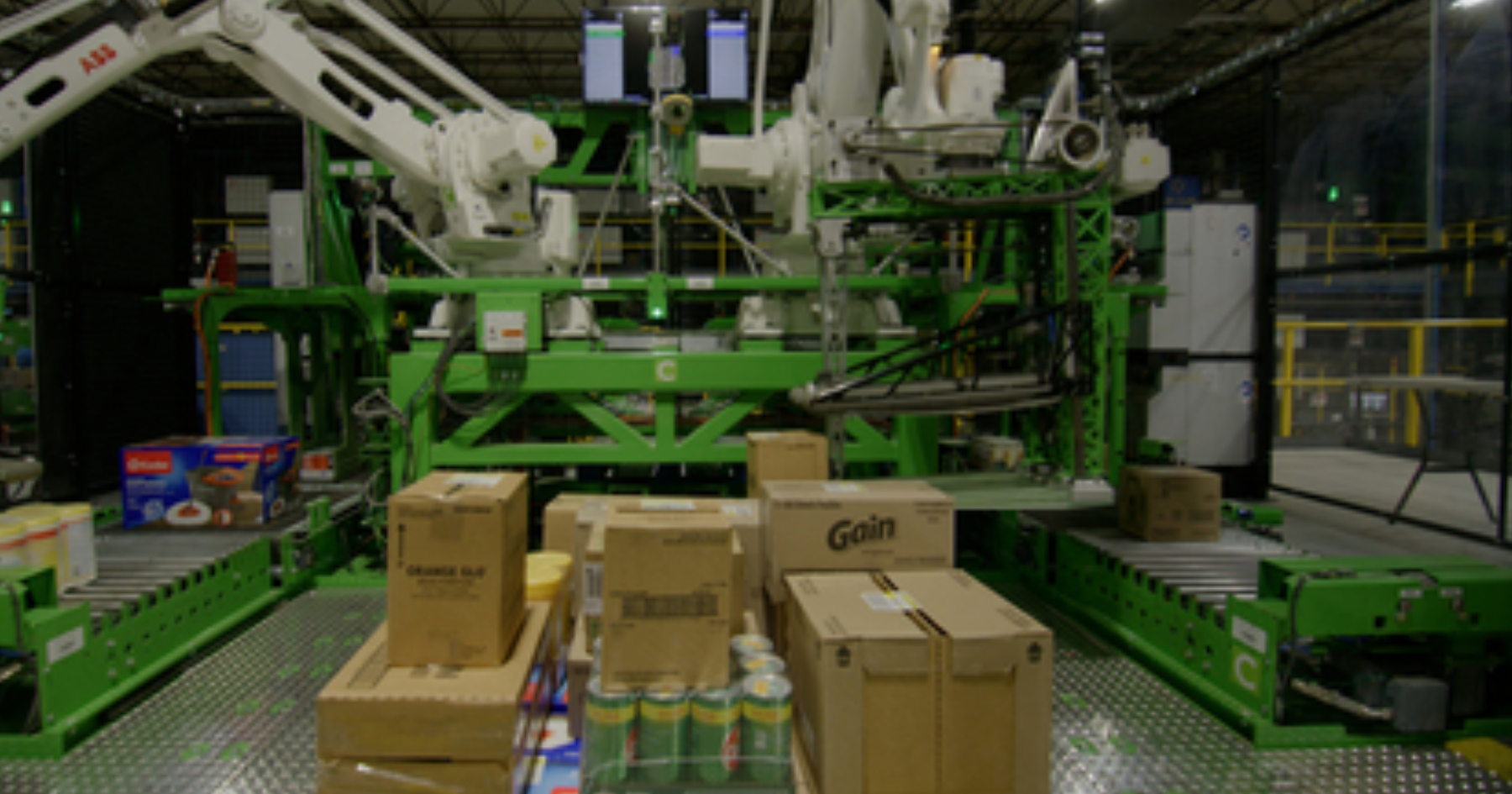 Looking to improve its supply chain systems, UNFI said Monday it has entered an agreement with Symbotic to implement industry-leading warehouse automation systems which will include an A.I.-powered robotic and software platform. The commercial agreement will implement Symbotic’s A.I.-powered robotics and software automation in five of UNFI’s distribution centers over the next four years.

“We’re pleased to introduce Symbotic systems into our distribution network, which we believe will benefit our customers, suppliers and associates,” said Mark Bushway, UNFI’s chief supply chain officer. “We currently have automation in a number of our distribution centers, but we believe the Symbotic System will improve the accuracy, efficiency, quality and speed of our supply chain and help take our operations to a new level.”