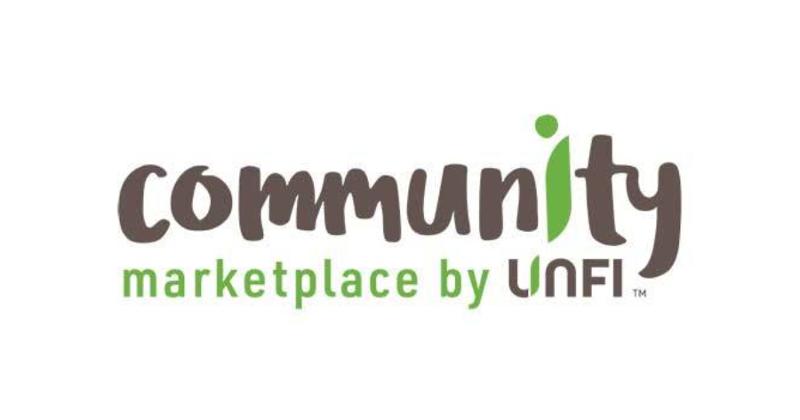 Wholesaler United Natural Foods has announced the official launch of an e-commerce marketplace giving its retail customers the opportunity to offer a wider variety of items, while providing suppliers a proving ground for new and unique items

UNFI’s Community Marketplace—a web store consisting of  items that bypass traditional warehouses, bolstering the assortment currently available on UNFI’s Easy Option B2B web store—was discussed by the company’s executives during an earnings call last month. It comes amid an expansion of such “endless aisle” capabilities now being developed by retailers. Albertsons and, more recently, rivals Kroger and Ahold Delhaize have separately said they would be working with the Mirakl platform—UNFI is as well in its new launch—as they try to edge powerful third-party programs established by Amazon and Walmart.

“Access to the largest assortment of available items is an area of increasing importance to our customers, and Community Marketplace delivers on this need while giving brands an easy-to-use platform to gain the speed, scale and agility to win in today’s marketplace,” Tom Kraus, VP of e-commerce for Providence, R.I.-based UNFI, said in a statement. “By fully integrating Community Marketplace with our Easy Options website, we now have an industry leading tool for our customers to better connect with suppliers to provide their local communities with the widest variety of on-trend and emerging natural and conventional products.”

UNFI said its virtual marketplace—which has “hundreds” of items now but officials said was expected to grow—would gain suppliers access to UNFI’s digital infrastructure to promote and sell their products to UNFI’s customer base, which includes Whole Foods Market, independent retailers, conventional supermarket chains, e-commerce sites and foodservice clients. Approved suppliers keep control of their inventory, order management, pricing and shipping charges while attaining trial for possible traditional distribution expansion in the UNFI network. In turn, UNFI customers gain access to a broader assortment of unique and local items with flexible order sizes and the convenience of ordering from multiple sources online in one place.

Mirakl, which was founded in Paris and has U.S. headquarters in Boston, said the improved marketplace would streamline administration and technological processes to make operations more efficient for supplier management teams.

“The grocery and wholesale industry has been a focal point of the seismic digital and e-commerce evolutions of the past year, and leading companies like UNFI have been working overtime to stay ahead of the curve when it comes to e-commerce offerings,” Adrien Nussenbaum, co-founder and U.S. CEO of Mirakl, said in a release. “As the first major North American food wholesaler to offer such a marketplace, we’re excited to help UNFI set the standard for marketplace operations, not just in grocery and wholesale, but across the e-commerce landscape.”

Strategic commerce agencyMcFadyen Digital served as the systems integration partner on the Community Marketplace by UNFI, working closely with Mirakl to ensure on time development and rapid deployment of the large-scale wholesale food marketplace.

This story has been updated from an earlier published version with additional comment from Mirakl.