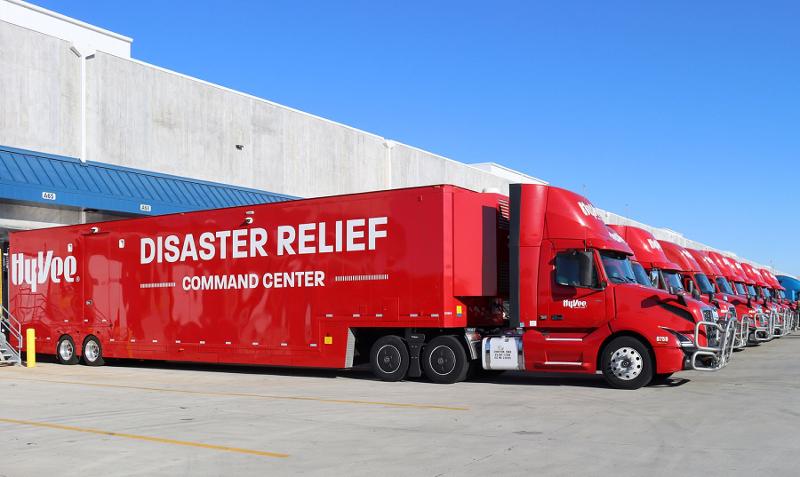 More than 100 Walmart and Sam’s Club stores remained closed Friday, largely in Florida, Georgia and South Carolina, in the wake of Hurricane Ian’s devastation, according to the retailer’s website.

Walmart on Thursday, the day after the hurricane made landfall in Florida, pledged to donate $6 million to recovery and relief efforts following the massive storm. The retail giant also said it would match donations given at its registers and by its employees, up to $2.5 million.

“Many of our associates, customers and members in the communities we serve across Florida are feeling the devastating effects of Hurricane Ian,” Walmart said on its website. “Our thoughts are with those impacted and we are moving quickly to help.”

Walmart said its employees are working with state leaders and first responders to help communities hit by the deadly storm.

Other grocers announced their involvement in Hurricane Ian relief efforts.

Publix Super Markets on Thursday said its charitable arm would donate $1 million to non-profit organizations, including the American Red Cross and United Way, as part of the cleanup and rebuilding work.

Publix on Friday also said it would activate a company-wide donation campaign to allow customers and workers to donate to the relief efforts at checkout lanes.

“I’m proud of our more than 230,000 associates who are working hard to take care of our customers, our communities and each other every day and especially in times of need,” Publix CEO Todd Jones said in a statement.

“Hy-Vee’s disaster relief team is working with local emergency responders, food banks and nonprofits to assist with efforts specifically in Port Charlotte and Bradenton, Florida,” the food retailer said in a statement. “The team will also be working with Operation BBQ Relief to help provide up to 1 million meals to those responding to the disaster as well as impacted residents in Florida.”

FDA to examine proposal to split food and drug oversight