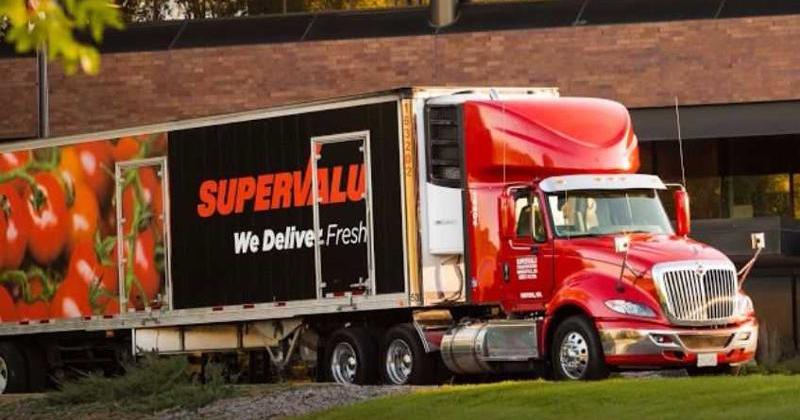 In a letter to Supervalu’s board of directors dated May 17, Blackwells decried Supervalu’s supposed refusal to meet with its proposed slate of board members, and alleged that the company “has reacted to our suggestions with what we believe are ineffective half-measures.”

Supervalu has maintained it was not bullied into its recent strategic moves, saying they were consistent with a strategy laid out by CEO Mark Gross long before Blackwells disclosed its stake. The retailer said the influence Blackwells was seeking was out of proportion to its stake in the company. In a statement in March, Supervalu said the six-candidate slate—up from three directors proposed by Blackwells earlier this year—“effectively seeks control of the company, without paying a premium to all stockholders, and clearly seeks representation that is highly disproportionate to Blackwells’ stake.”

Though Blackwells at the time said it maintained a 4.35% ownership stake, its ownership was about 2% when excluding “out-of-the-money” options, Supervalu noted in March.

Blackwells said last week it had upped its ownership stake in Supervalu to 5.2%.

In its letter to the board, Blackwells decried “a misguided and haphazard” strategy overseen by the current board, and said Blackwells' attempts to make “reasonable changes” to it have been met in a lukewarm manner by the company.

“Rather than engage constructively or even sit down directly with our nominees, this board responded with an empty gesture—over one month after we submitted director nominations—to have two of our six nominees ‘screened’ by your executive search firm, presumably as part of a self-selecting board refresh,” Blackwells said.