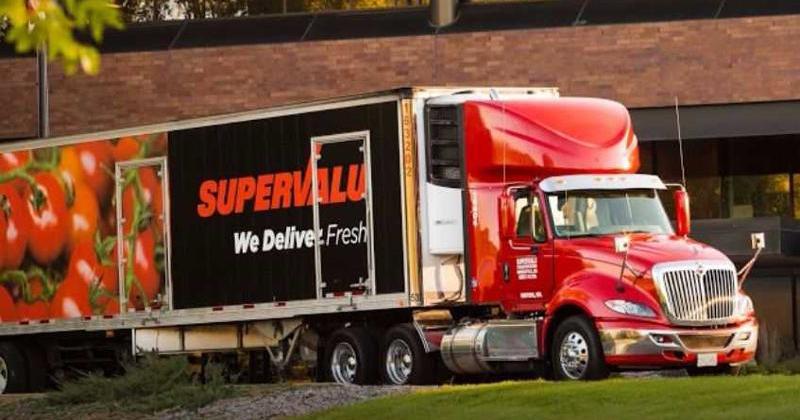 Supervalu and the activist investor agitating the company to install a new board of directors have taken their dispute directly to shareholders.

The distributor and Blackwells Capital separately said they have mailed proxy cards and letters to all shareholders of the company as they brace for a board election to take place during Supervalu’s annual meeting in August.

As reported previously, Blackwells has proposed a slate of six director nominees it says will address what it called years of “misguided and unfocused strategy” and “value-destroying deals” leading to poor financial returns. Supervalu characterizes Blackwells’ bid as an attempt to “seize control of the company … without paying a premium to all stockholders,” while highlighting progress of a strategic plan now underway.

Supervalu is urging its stockholders to approve all nine of its board candidates.

The letters come after months of sniping between the company and Blackwells, including a failure to come to a settlement on a potential compromise over certain candidates and wildly varying interpretations of actions at the company.

Supervalu has insisted its strategic transformation under CEO Mark Gross was underway before Blackwells made its grievances public late last year, and that actions it has taken along that route since – including plans to sell retail stores and unlock the value of its owned real estate through sale-leasebacks – have not been influenced by the activists. Most recently, Supervalu has proposed reorganizing under a holding company structure it said would further facilitate its transformation.

Blackwells in the meantime has sought credit for stock appreciation since its intentions reached the news media, but it dismisses Supervalu’s actions as “half-measures.”

Blackwells' board slate includes former food retail CEOs Rick Anicetti and Frank Lazaran. “If Supervalu shareholders are to expect a different trajectory for our stock in the future, we must demand a different board,” its letter said. “Blackwells has nominated six talented professionals, having extensive industry and public board experience, whom we believe can better determine the optimal strategy for Supervalu and more effectively oversee it.”