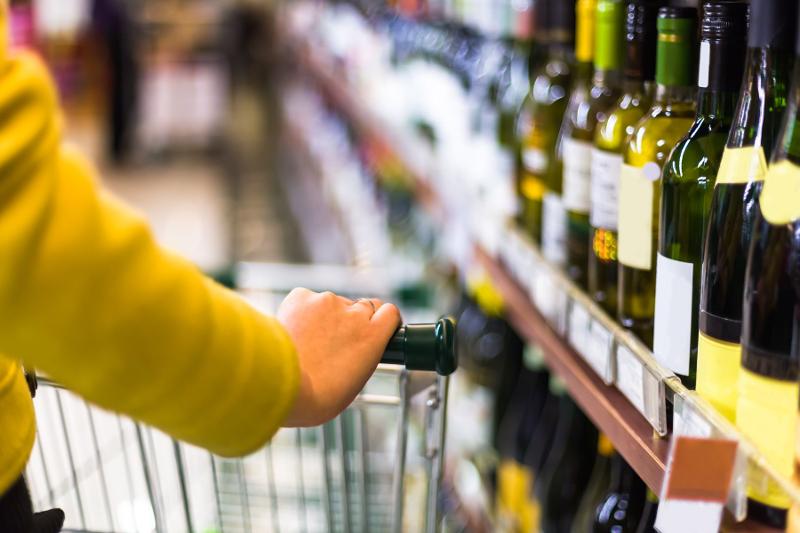 Wine can be sold in Colorado grocery stores early next year, according to a vote that passed by a very narrow margin last week.

Voters in the state approved Proposition 125, to establish a new fermented malt beverage and wine retailer license for grocery stores and convenience stores, by a vote of 1,228,394 (50.58%) in favor and 1,200,205 (49.42%) against the measure, according to state election results from Nov. 8 that weren’t officially finalized until Wednesday.

Grocers and c-stores that are licensed to sell beer can add wine to their shelves on March 1. That’s about 1,819 eligible licensees as of 2021, according to the Colorado Department of Revenue. The measure also allows retailers to conduct wine tastings.

The retail wine measure was more popular in urban areas of the state, including several counties surrounding Denver.

Colorado voters, however, defeated a measure that would’ve allowed for third-party delivery of alcohol in the state. Support for that measure was funded by DoorDash, Instacart, Target, Albertsons, Safeway and Kroger, according to research by Ballotpedia.

“We’re pleased that Coloradans will soon be able to pick up a bottle of wine when purchasing groceries,” Rick Reiter, campaign director for advocacy group Wine in Grocery Stores, told The Colorado Sun. “Consumer habits are evolving, and it was inevitable that either this election, or one soon thereafter, that Colorado would become the 40th state to have wine in grocery stores.”