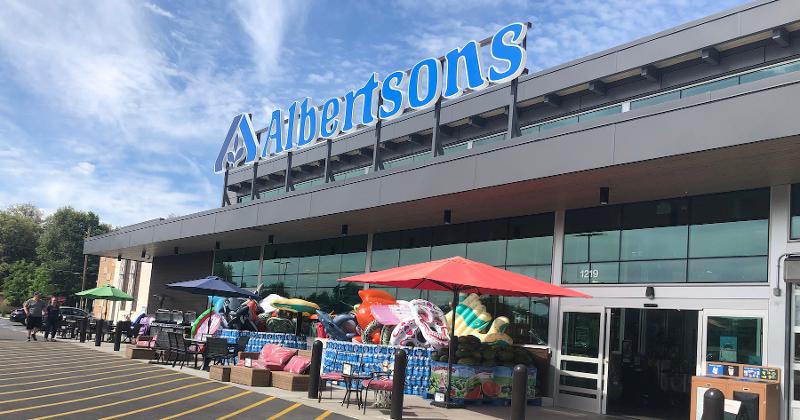 The Albertsons Media Collective has near real-time data on the 30 million-plus consumers who shop at Albertsons Cos. retail banners weekly. / Photo: Shutterstock

Under the agreement, OMG can meld audience data from its Omni marketing orchestration system with data from the supermarket giant’s Albertsons Media Collective retail media arm to enable brands to purchase CTV advertising directly within The Trade Desk, a self-serve, cloud-based platform for ad buyers. The OMG-Albertsons solution also will allow brands to measure the return-on-investment from their ad buys.

Launched in late 2021, the Albertsons Media Collective offers near real-time data from more than 30 million consumers who shop at Albertsons Cos. supermarkets in-store and online weekly. The Boise, Idaho-based retailers operates nearly 2,300 stores—including more than 1,700 pharmacies and about 400 fuel stations—under two dozen banners in 34 states and the District of Columbia.

“Showing performance based on meaningful business outcomes versus simple impressions delivered is really what this partnership is all about,” according to Kristi Argyilan, senior vice president of retail media at Albertsons. “It exemplifies what retail media will be bringing to the marketplace in the longer term."

Connected TV is a device that supports video content streaming, such as a smart TV, mobile device or an auxiliary box that connects to the TV set. OMG described the joint offering with Albertsons, announced at the Consumer Electronics Show (CES) that ended Sunday, as a “first-to-market” solution that bridges the gap in audience data that has impeded brands from optimizing CTV at scale. 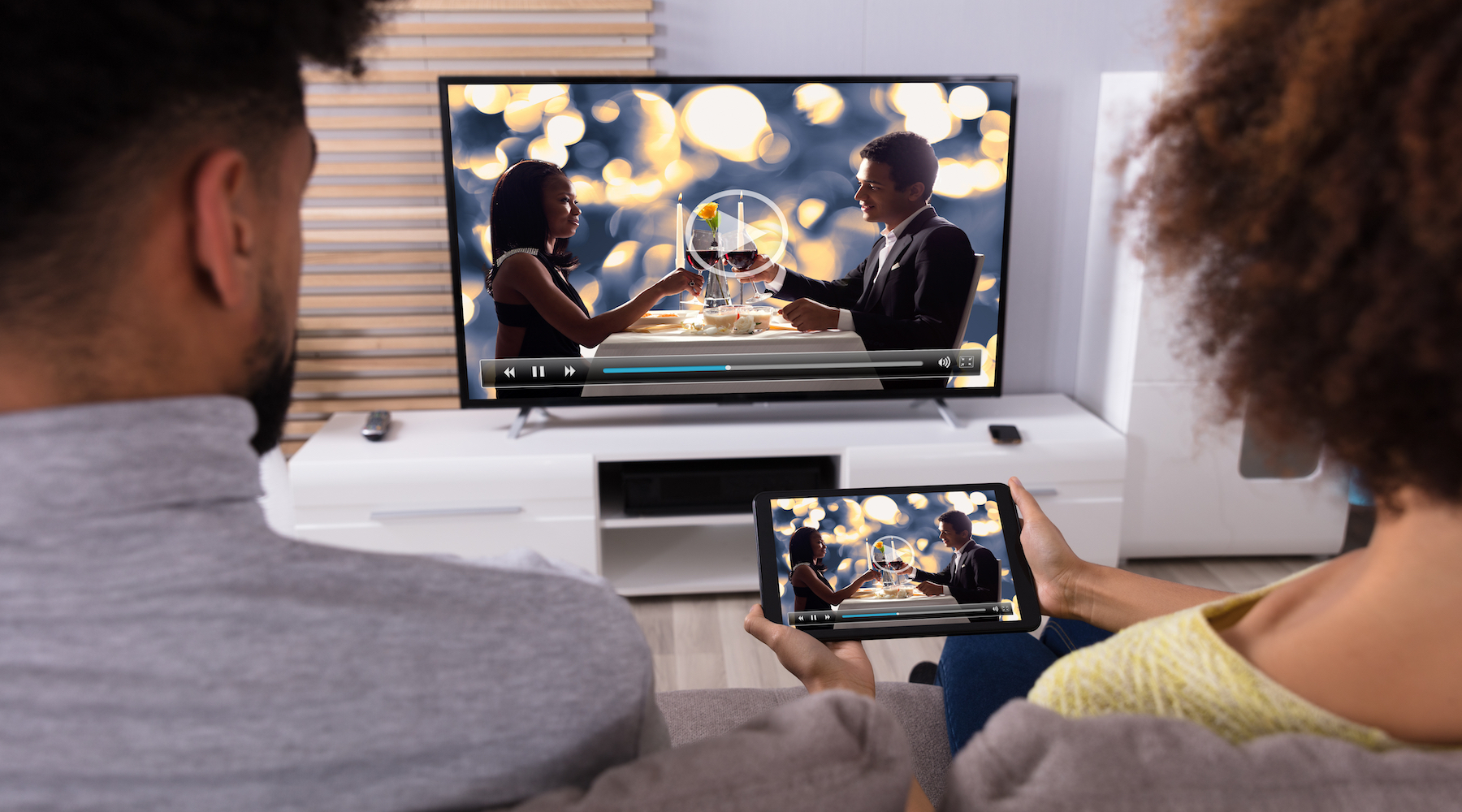 “Connected TV is the fastest-growing advertising channel, but as OMG said when we published our CTV Standards Call-to Action in 2021, targeting and measurement deficits in the space are a significant barrier to investment,” Megan Pagliuca, chief activation officer at Omnicom Media Group North America, said in a statement. “Combining Omni audiences with Albertsons’ shopper data within The Trade Desk, our clients will be able to tailor CTV messaging and spend directly to Albertsons’ shoppers and measure the impact of their media dollars where it matters most—at the cash register.”

New York-based media services firm OMG added that its alliance with the Albertsons Media Collective marks its first new retail media network partnership in 2023, following deals with Walmart, Instacart and Kroger Precision Marketing last year. The OMG-Albertsons agreement initially will focus on CTV, but the partnership is expected to expand to include activations across two other OMG initiatives, the Supply Chain IQ Score and the programmatic private marketplace for point-of-purchase screens.

Albertsons Media Collective adopted audience and measurement solutions from The Trade Desk last June to help give CPG advertisers a sharper picture of the connection between ad campaigns and customer sales. Ventura, California-based The Trade Desk said Albertsons was the first U.S. grocer to enable its solutions across the open internet.

Grocery retailers—namely big players like Walmart, The Kroger Co., Ahold Delhaize USA and Dollar General—have been ramping up their retail media capabilities in recent year. Customer data science specialist dunnhumby, in a report released last year, said that marketers in 2021 were projected to have boosted their spending on retail websites and apps by between 28% and 38% in the United States, or about $31.49 billion spent just on retail media. And dunnhumby noted that a “substantial amount” of that income derives from sales to consumer packaged goods (CPG) companies.

What’s more, the retail media profit potential for grocers is high and could provide a lift to the bottom line, plus help offset the cost of investment in omnichannel technology, stores and other initiatives.

“Grocery stores operate on incredibly slim margins, between 1% and 2% in most instances. As a result, even the slightest change to the balance sheet can have a huge impact on profitability,” dunnhumby explained in the report. “While rising costs haven’t driven the rise of retail media per se, they do help to explain why it will have started to look like a more compelling proposition to retailers over the course of the past 24 months,” the data analytics firm added. “As well as helping to drive sales and satisfaction through relevance and personalization, retail media can also offer margins in the region of 80%—a step change in profitability compared with the traditional grocery model.”