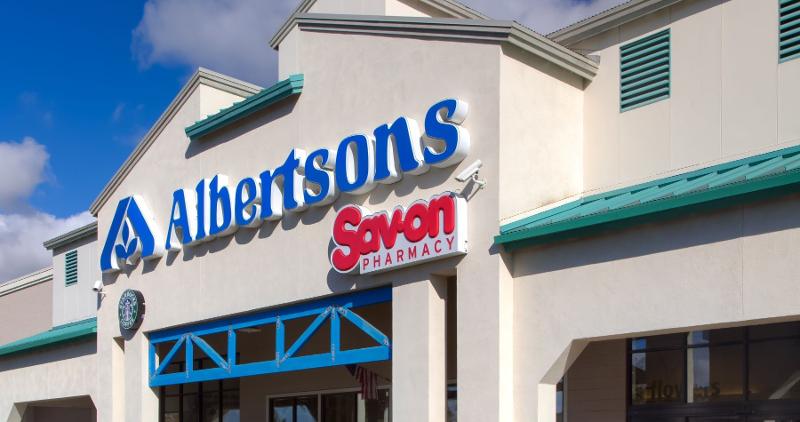 Albertsons had initially planned to make the dividend payment to shareholders on Nov. 7. / Photo: Shutterstock

A delayed court hearing on Albertsons Cos.’ planned $4 billion special dividend payment, connected to its merger deal with The Kroger Co., has been followed by another postponement.

King County Superior Court in Washington state this week scheduled a Dec. 9 hearing to re-examine a temporary restraining order (TRO) attained Nov. 3 by Washington State Attorney General Bob Ferguson that suspended the dividend payment. Judge Ken Schubert, in State of Washington v. Albertsons Companies Inc. et al. (Cause No. 22-2-18046-3), on Nov. 10 had pushed back the hearing to Nov. 16-17, at which time the court was slated to rule on whether to grant a preliminary injunction against the payment.

Albertsons’ special dividend of $6.85 per common share was originally scheduled to be paid Nov. 7, until held up by the TRO.

“As a result of this postponement, the TRO granted by the Washington state court on Nov. 3, 2022, remains in effect and restrains the company from paying the previously announced $6.85 per share special dividend to stockholders of record as of the close of business on Oct. 24,” Boise-based Albertsons said in a statement on Wednesday. “Albertsons Cos. continues to believe that the claim brought by the state of Washington is meritless and provides no legal basis for canceling or postponing a dividend that has been duly and unanimously approved by Albertsons Cos.’ fully informed board of directors.”

The U.S. District Court for the District of Columbia on Nov. 8 had denied a request by the attorneys general of California, Illinois and D.C. for a TRO to stop Albertsons’ planned dividend payment. The TRO in Washington state, though, remained in effect and halted the payment. D.C. AG Karl Racine said in a Nov. 4 joint status report filing that he aims to move for a preliminary injunction after the court rules on the Washington state TRO.

Kroger and Albertsons, the nation’s first- and second-largest supermarket retailers, announced their $24.5 billion merger deal on Oct. 14. The companies said they expect to finalize the transaction in early 2024, but industry observers said regulatory approval could take up to two years.

The AGs of D.C., California and Illinois earlier this month had sued to stop the Albertsons dividend payment pending a full review of the merger deal by state and federal regulators. Efforts to block the dividend contend that its size will hamper Albertsons’ operations and ability to compete during the merger transaction’s antitrust review, in turn impacting workers and shoppers.

The lawsuits came after a letter sent late last month to Albertsons CEO Vivek Sankaran and Kroger Chairman and CEO Rodney McMullen urging them to suspend the dividend payment. The letter—signed by Ferguson (D.), Racine (D.) and state AGs Mark Brnovich (R.) of Arizona, Rob Bonta of California (D.), Lawrence Wasden (R.) of Idaho and Kwame Raoul (D.) of Illinois—requested Albertsons to respond by Oct. 28. However, the grocer declined and decided to move ahead with the dividend payment.