To celebrate the 50th anniversary of the Apollo mission, Anheuser-Busch has released its limited-edition Discovery Reserve American Red Lager, inspired by an archival Budweiser recipe from the time of the moon landing.

The beer is brewed with medium-roast Voyager barley malt and features a “light hoppy aroma, a toasted barley malt taste with a hint of toffee and a sharp finish,” according to company officials.

“This Bud’s for those who challenged the odds and made the impossible possible,” said Ricardo Marques, VP of marketing core and value brands at Anheuser-Busch. “Budweiser Discovery Reserve is our tribute to this epic moment in history, one that will certainly continue to inspire generations of present and future explorers.”

For every case of Budweiser Discovery Reserve sold, Budweiser will donate $1 to the Folds of Honor Foundation. 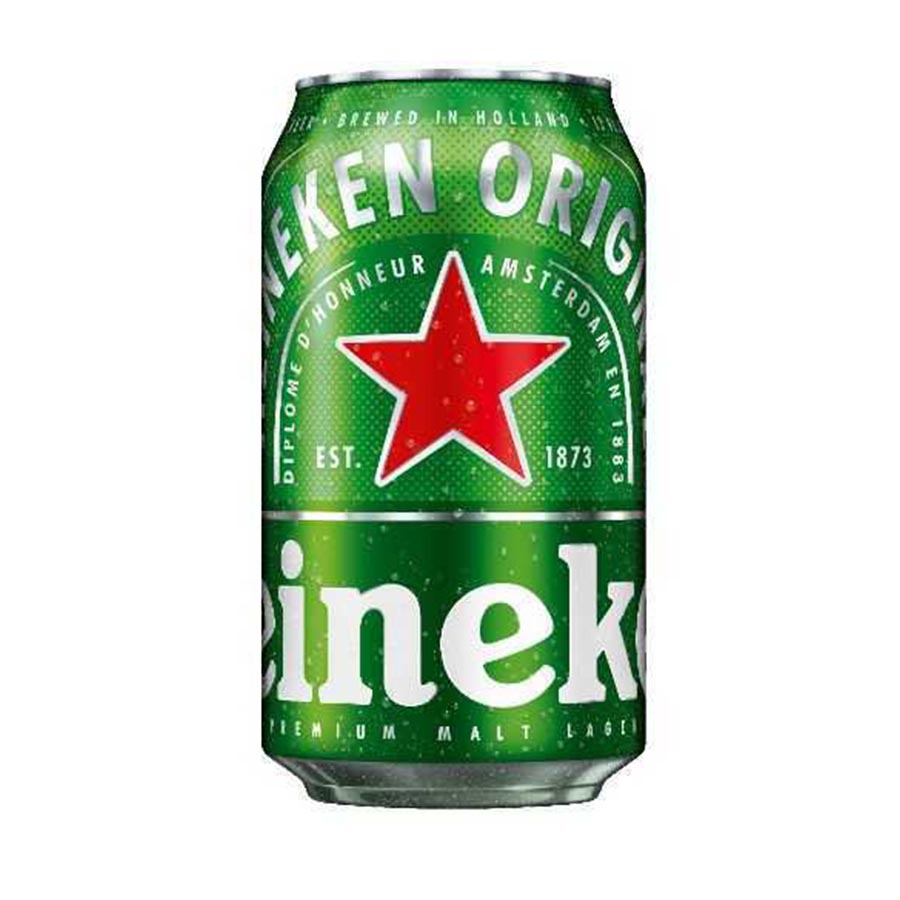 Heineken is introducing a brand-new look to its cans and rolling out point-of-sale materials to support it.

The cans will feature a larger brand name wrapped around the packaging, which, said Lorenda Alward, brand manager for Heineken USA, will reinforce the “immediately recognizable red star in the most prominent position.”

“More and more beer drinkers prefer cans to bottles and we’re stamping a more visual, impactful identity on our cans to stake out claim to this growing set," Alward said. “Heineken drinkers are proud of what they drink, and this new can design makes a statement, both in hand and in the on-prem.”

Additionally, Dos Equis will roll out a multichannel promotion touting the brew as “The Beer That Makes Summer Summer” that will offer consumers a chance to win daily prizes.

“With seamless support by the brand’s digital, social and TV platforms, as well as a sweepstakes with daily prizes, Dos Equis will be top of mind and in consumers’ hands throughout the key summer holiday occasions,” said Hannah Dray, Dos Equis brand manager for Heineken USA. 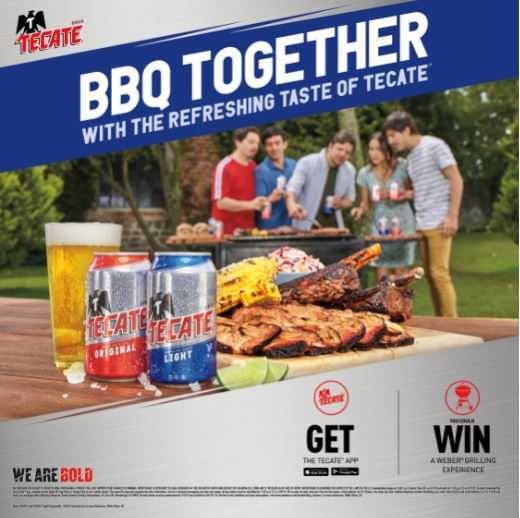 Tecate is launching a new promotion that will engage shoppers looking to stock up on beer for summer barbecues and give retailers a chance to boost sales.

The retail-focused promotion will give attendees of the Grilling Together Fest in San Antonio, Phoenix and Los Angeles a chance to win a VIP Grilling Experience with Weber through a grilling competition.

“When it comes to hosting and grilling, Tecate drinkers are serious about having fun,” said Juan Carlos Montes, national program manager for Tecate. “There’s no limit to what they’ll do to impress their friends, including digging up an old family recipe, firing up the grill or putting a cold beer on the table. Beer drinkers know that nothing brings people together like Tecate and a good meal.”

Tecate also has released a limited-edition throwback beer packaged in the brand’s original can design. The beer will be available in all seven 12-ounce pack configurations and will be supported with digital media and in-store merchandising materials

Four Corners Brewing Co.’s El Chingon IPA and new El Grito Lager will be available outside of Texas for the first time as it expands its distribution to Southern California.

The brewery strives to combine “craft brewing with Mexican-American bicultural heritage,” according to company officials.

“Four Corners Brewing Co. is a collective beer journey that has taken us from better-beer enthusiasts and home brewers to launching and nurturing our brand with the people of Texas for more than seven years,” said co-founder George Esquivel. “We’re proud and excited that our journey now provides the opportunity to brew our bold, delicious beers in San Diego and raise a pint with the people of Southern California.”