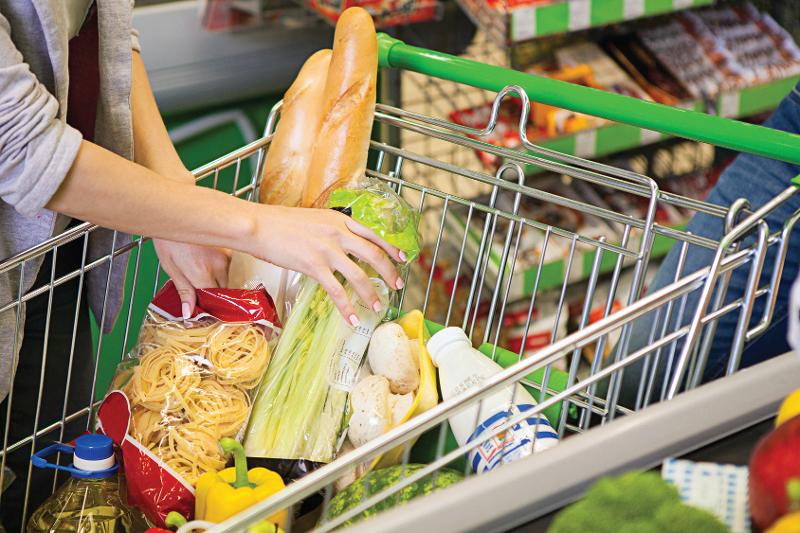 And the winner is, LA LA La…

Unlike the Oscars, there is no mistaking the top selling categories in supermarkets. Here at Grocery Headquarters we leave nothing to chance.

Our annual State of the Industry Almanac issue, published in conjunction with Chicago-based market research firm IRI, provides the top 10 brands and five best-selling vendors in an array of categories. The categories cover all the bases—breakfast, lunch, dinner and dessert—ranging from bacon to ice cream to sweet and salty snacks. Sales figures are for the 52 weeks ended Jan. 22.

So who is this year’s Moonlight?

Once again, carbonated beverages took the prize, but just barely. Sales for the much talked about category ($10.6 billion, 4.5 million units) were down 0.7 percent and 1.4 percent, respectively. As consumers turn away from sodas and the like, they are turning more and more toward bottled water. Among the top 50 categories, bottled water had the second biggest increase in sales, up 8 percent in dollars (behind refrigerated side dishes, 9.8 percent), and up 6.5 percent in units (behind ref

“Thirty years ago, the bottled water category pretty much did not exist,” says one southeastern retailer. “Today, it is so hot and has so much going on that we cannot find a place for all the products in the segment. It is a very good problem to have, but it is still an issue. I guess it shows how things are changing at the supermarket and why we have to stay a

head of the curve all the time.”

Perhaps consumers were looking to water to help wash down all the salty snacks they were eating. Pretzels, popcorn and chips leapt past milk to become the third best-selling category with sales just north of $10 billion. If it wasn’t water helping down those chips, it could have been beer. Beer and alcoholic cider sales ranked second at $10.5 billion, a 2.4 percent increase versus the previous year. Wine sales were also strong, up 4.7 percent in dollars ($7.7 billion), 2.6 percent in units.

As consumers were trending toward salty snacks and thirst quenching beverages, it may have been at the expense of cookies and milk. Cookie sales were flat for the year, up 0.5 percent in dollars ($4.1 billion), down 0.4 percent in units (1.5 billion). Of categories in the top 10, milk sales were hit hardest. Fourth overall, milk dollars fell below $10 billion, a 5.4 percent decrease, while units fell 2.3 percent.

Yogurt sales (10th overall) also suffered, down 2.4 percent in dollars and 6.5 percent in units. On the other hand, milk and yogurt’s frozen cousins, ice cream and sherbet, fared rather well. Dollars and units were both up almost 4 percent as sales pushed past the $4.5 billion mark.

Other categories that enjoyed success included: spices/seasonings (dollars were up 5.2 percent, units up 3.6 percent), butter/butter blen

“Sometimes I wonder what is going on out there,” says another retailer. “Consumers seem to want healthier options, but then we see pastry sales rise and butter sales increase. I think they want the best of both worlds—healthy products so they don’t feel guilty, and some treats to reward themselves for a hard day’s work. We have to give them both to be successful and that makes our job more demanding, especially with the limited amount of space in-store.”

As always, we encourage you to review our annual almanac and share your thoughts. We welcome your feedback.

Inside the Race to Catch Online Grocery’s ‘Unlimited Demand’

Big Y to Close for 2 Days Over Easter

The Battle Between Farming and Farm Tech

FDA is 'All Words, No Action' on CBD