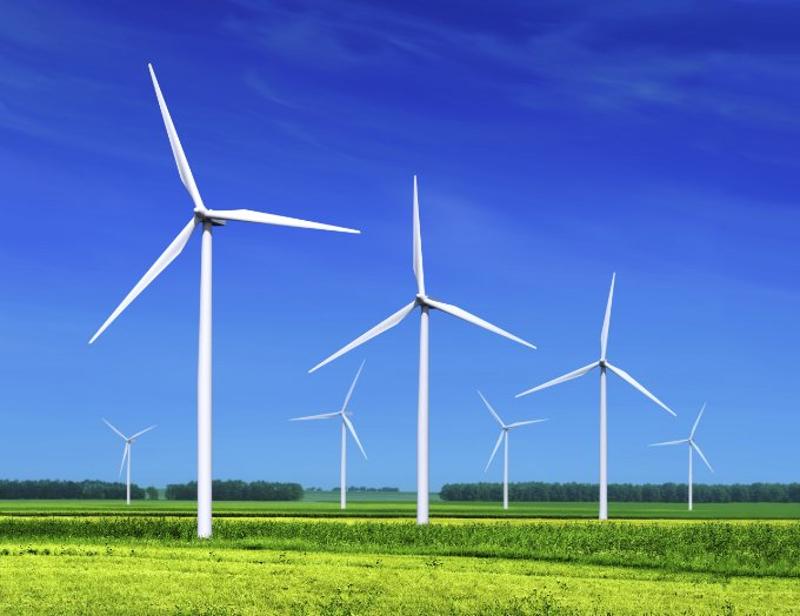 Amazon has launched its largest wind farm to date – Amazon Wind Farm Texas – which adds more than 1 million megawatt hours (MWh) of clean energy to the grid each year. The wind farm marks Amazon’s 18th wind or solar project in the U.S., with 35 more to come, which together will generate enough clean energy to power more than 330,000 homes annually.

I Squared Capital portfolio company Lincoln Clean Energy (LCE) owns and operates Amazon Wind Farm Texas, which features more than 100 turbines, each over 300 feet tall with a rotor diameter more than twice the wingspan of a Boeing 787. To thank and support the local community, Amazon and LCE hosted a grand opening BBQ celebration on site, and Amazon is  is donating $50,000 to the Snyder Education Foundation to provide students and teachers with STEM learning opportunities.

In addition to its investment in renewable energy, Amazon operates Frustration-Free Packaging programs,  which eliminated more than 55,000 tons of packaging last year, as well as the District Energy system at its Seattle headquarters, which heats more than 3 million square feet of office space using recycled heat from a nearby non-Amazon data center.

"I applaud Amazon's leadership in supporting renewable power,” says Declan Flanagan, founder and CEO of LCE. “Corporations like Amazon have become a major force in the transition to renewable power, and with their involvement, we look forward to producing power in Scurry County for years to come.”