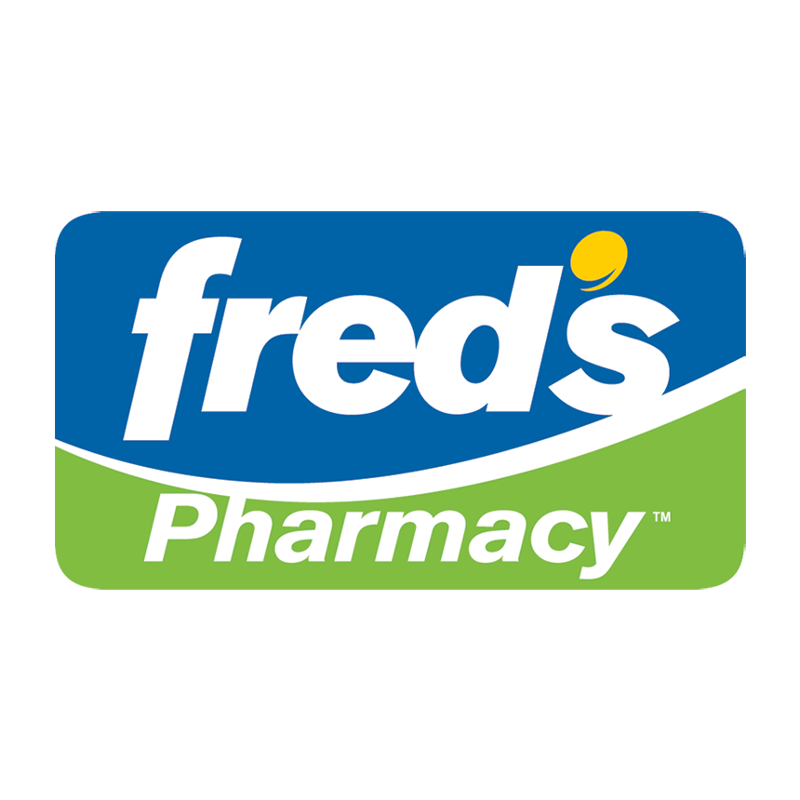 Fred’s Inc. has signed an agreement with Walgreens Boots Alliance, Inc. and Rite Aid Corporation to purchase 865 stores and certain assets related to store operations located across the eastern and western United States for $950 million in cash. Closing of the transaction is expected to take several months after Walgreens Boots Alliance’s proposed acquisition of Rite Aid is completed and is subject to approval by the Federal Trade Commission as well as customary regulatory approvals and closing conditions. Shareholder approval is not required.

The transaction, if approved, is targeted to close during the first half of 2017, and will position Fred’s Pharmacy as the third-largest drugstore chain in the United States and create a new national competitor, say company officials. In connection with this transaction, the company has received financing commitments to fund the purchase price, transaction-related costs, ongoing business operations and anticipated capital investments.

“This will be a transformative event for Fred’s Pharmacy that will accelerate our healthcare growth strategy through our acquisition of 865 new stores located in highly attractive markets," says  Michael K. Bloom, Fred’s Pharmacy chief executive officer. "We believe that this transaction will also create tremendous opportunities for both our new and existing front of store and pharmacy team members. We look forward to realizing the considerable benefits this transaction will bring to our customers, patients, payors, supplier partners, team members and shareholders.

“We have been working for several months on integration plans to ensure a seamless transition for Rite Aid customers, patients, team members and supplier partners by leveraging our world-class senior leadership team’s significant expertise in managing major healthcare acquisitions and integrations," Bloom adds. "We assembled this highly experienced team in 2015, implemented upgrades to our infrastructure in 2016, and now, in 2017, we look forward to the continued optimization of our business, fueled by today’s milestone announcement. We believe the purchase of these stores will not only complement recent investments in our team members, processes, and technological infrastructure, but also positively impact our business and maximize shareholder value.”

In aggregate, the 865 stores are generally representative of Rite Aid’s pre-divesture store performance with respect to both sales and EBITDA. Fred’s Pharmacy expects that the acquired stores would be accretive to earnings and generate substantial cash flow.

A.T. Kearney served as a strategic advisor to the CEO and Board of Directors and provided financial and operational diligence related to the transaction. BofA Merrill Lynch and Regions Bank have committed to provide financing to Fred’s Pharmacy. Peter J. Solomon Company, LLC provided a fairness opinion to the Board of Directors of the company in connection with the transaction.