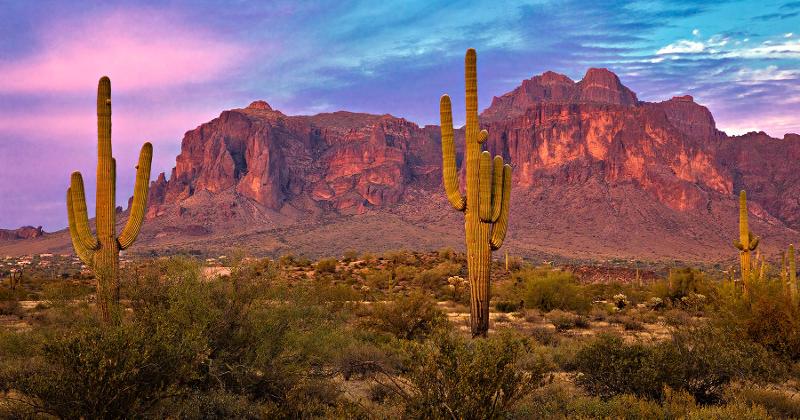 Food City is teaming up with ride-share company Lyft and the Valley of the Sun United Way to increase access to food for residents living in food deserts in and around Phoenix, Tempe and Glendale, Ariz.

At 11 a.m. May 21, Phoenix Mayor Kate Gallego will join Lyft, Food City and Valley of the Sun United Way to announce the metropolitan Phoenix area's launch of Lyft's Grocery Access Program. The event will take place south of downtown Phoenix at the Food City Supermarket at 845 W. Southern Ave.

From now and until Sept. 1, residents can access 12 round trips from Lyft and its area drivers for grocery shopping at Food City. Riders will be able to access the service by using the code FOODACCESSPHX when they use the Lyft mobile app to hail a ride.

According to Lyft’s own Economic Impact Report, 46% of Phoenix area rides start or end in low-income communities, and many of these neighborhoods also are considered food deserts.

Food City is the everyday low-price and Hispanic-focused division of Chandler, Ariz.-based Bashas, which operates 130 stores in 15 Arizona counties.