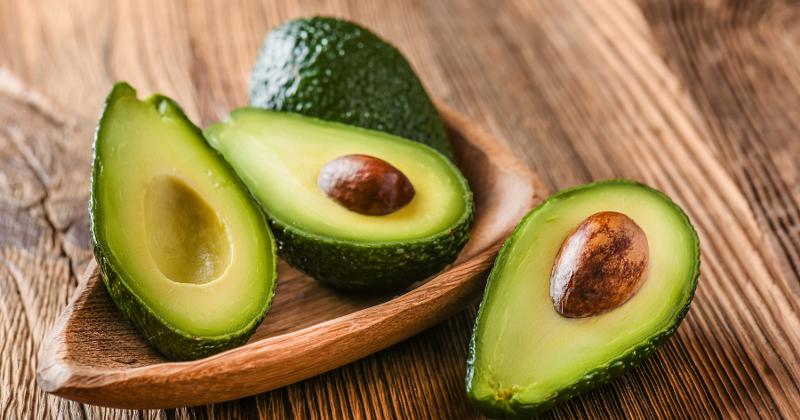 While the Super Bowl is consistently the most significant occasion for avocado consumption, interestingly Valentine’s Day posted the biggest volume and dollar sales growth.