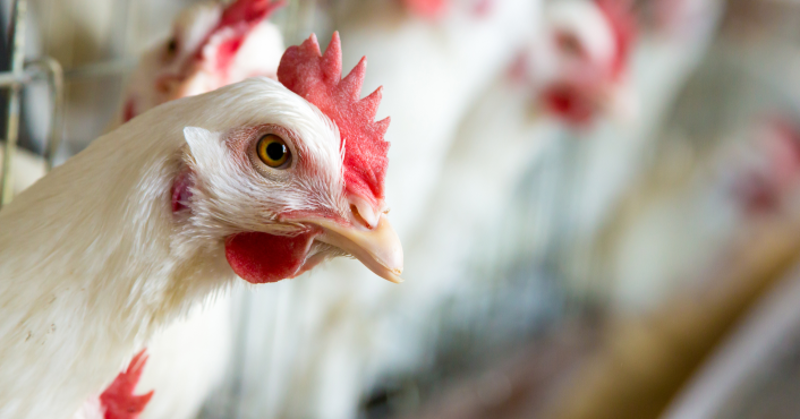 Inflation at the wholesale level in February was hot, but not as hot as it has been.

Producer prices were up 10% year over year in February—high, historically, and ahead of the 7.9% inflation at the consumer level last month, but lower than January's 12.8% rise in wholesale prices.

Wholesale food prices climbed at a faster rate, rising 13.7% year over year and advancing 1.9% in February alone, according to the Bureau of Labor Statistics' latest producer prices report, released March 15.

The biggest gainers in food during the month were eggs, with wholesale prices up 31% month over month and year over year, as well as oilseeds (up 9.2% in February alone after rising 8.7% in January), roasted coffee (up 9.1%), shortening and cooking oils (up 8.2% in February and 44% year over year) and frozen specialty food (up 5.8%).

See also: How the Invasion of Ukraine Could Impact Inflation: Q&A With FMI's Andy Harig

Wholesale chicken prices, while advancing a modest 2.1% in February vs. January, were up more than 26% year over year. In comparison, pork prices rose 3.9% during the month but were up just 4.7% vs. the year-ago period.

Throughout the economy, wholesale prices advanced o.8% month to month in February after jumping 1.2% in January from December.