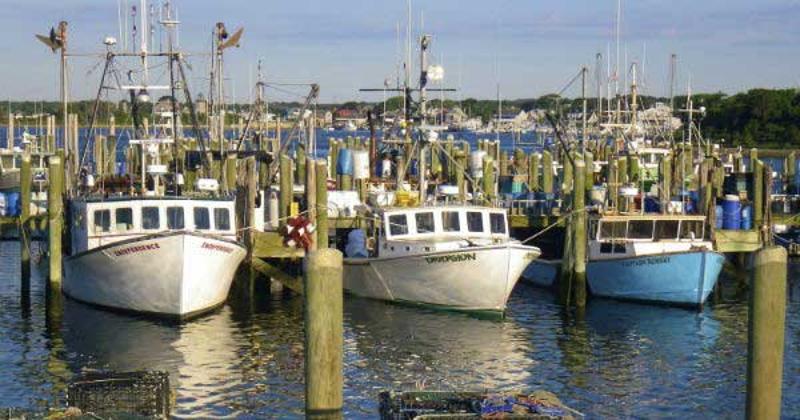 After nearly a decade of sluggish growth, fishing and seafood consumption in the U.S. increased in 2017, with Americans eating 16 pounds of seafood per capita—a 1.1-pound increase from the 14.9 pounds consumed in 2016—according to the latest annual Fisheries of the United States report by the National Oceanic and Atmospheric Administration (NOAA).

Among the top 10 most consumed species were shrimp, which led the increase in jumping three-tenths of a pound, and salmon, which increased more than two-tenths of a pound, followed by canned tuna, tilapia, Alaska pollock, pangasius, cod, crab, catfish and clams.

“More than a pound increase is substantial,” said John Connelly, president of the National Fisheries Institute (NFI), in a statement, also noting that consumers are increasingly exploring other types of seafood outside the top 10 species. While the top 10 made up more than 90% of all the seafood U.S. consumers ate in 2016, those species made up just 84% in 2017. “While we see solid increases in some traditional staples, that growth outside the top 10 is certainly something to watch,” Connelly said.

The rise of seafood consumption follows strong landings and values of U.S. fisheries. In 2017, American fishermen landed 9.9 billion pounds of fish and shellfish, up 3.6% from 2016, while the U.S. imported 5.9 billion pounds of seafood, up 1.6%, according to the NOAA report. The value of the landings also rose to $5.4 billion, up $110 million from the year prior.

Increases in both seafood landings and American consumption signal the growing role of the domestic aquaculture industry, which produced $1.5 billion in 2016, representing 21% of the value of the nation’s total seafood production that year.

“This report exemplifies the vital economic benefits provided by commercial and recreational fisheries to American communities nationwide,” said Secretary of Commerce Wilbur Ross. “Every year, farmed and wild fisheries across the United States deliver food to our tables while safeguarding thousands of American jobs.”