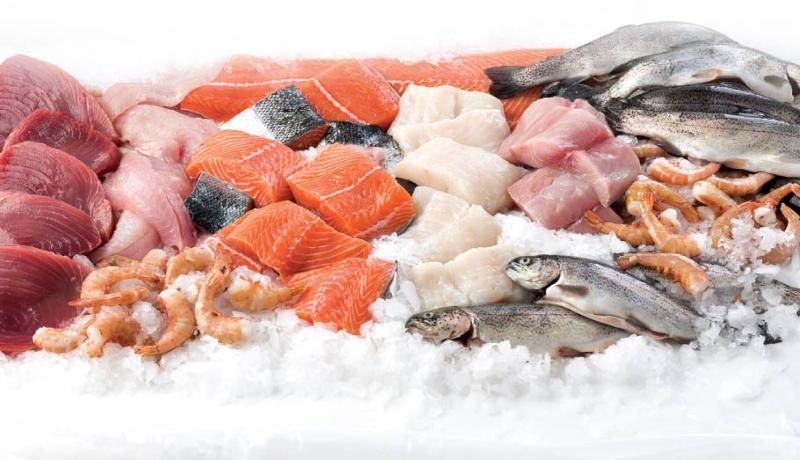 "Premiumization is a trend we see in non-holiday weeks as well, benefiting seafood, as nearly a year of lockdown has brought on meal fatigue for many home chefs," said Jonna Parker, fresh team lead for IRI, in February sales reports from IRI and 210 Analytics.

What's notable is that since the third quarter of 2020, dollar sales for fresh and frozen seafood have trended about 30% higher vs. the year-ago period, and volume gains, though not as robust, have been significant as well—20.9% for fresh seafood in February, for example. Even with inflationary conditions, consumers are turning more to seafood at the grocery store than they were pre-pandemic.

Driving consumers' steadily growing appetite for seafood, including premium shellfish options, is a desire for out-of-the ordinary, fresh-flavored dinner options and consumers' increasing confidence in preparing seafood, especially pre-portioned and value-added selections, at home. "Seafood has acquired new buyers and more frequent purchases from those who’d dabbled in seafood previously," Parker said. "This spells exciting things for these categories in the future."

Retailers, in response, are casting a wider net in terms of their seafood offerings. The average number of seafood items carried per week per store climbed to 55.5 in February from 53.8 in February 2020, IRI noted. That's compared with a decline in item count in the meat department vs. the pre-pandemic period.

Overall, food and beverage sales at grocery stores were up 11.8% in February vs. the same period a year ago, on par with January's 12% growth, Chicago-based IRI reported. Elsewhere in the store, meat department sales climbed 15.4% vs. the year-ago period, with gains for processed meats beating out those for fresh meat. Price per volume across all species of meat was up 6.3% in February over the same time in 2020, with beef and lamb outperforming other categories in volume and dollar sales gains.

Amid winter storms in much of the country in February, store visits declined as consumers stocked up more when they did eat out. Frozen fruits and vegetables, while the smallest segment within the produce category, saw continued robust growth, with dollar sales climbing 15% vs. fresh produce's 10.1% gain. Citrus fruits and peppers were standout performers in February within fresh fruits and vegetables.

"It is important to continue to provide tips and suggestions to encourage variety and trial," Joe Watson, Produce Marketing Association VP of membership and engagement, told 210 Analytics President Anne-Marie Roerink in the report. "In looking at our neighbors in the perimeter, we see tremendous strength in seafood as well as smaller meats, such as lamb and bison. Providing suggestions on vegetable pairings can be a great way to start whole new routines."