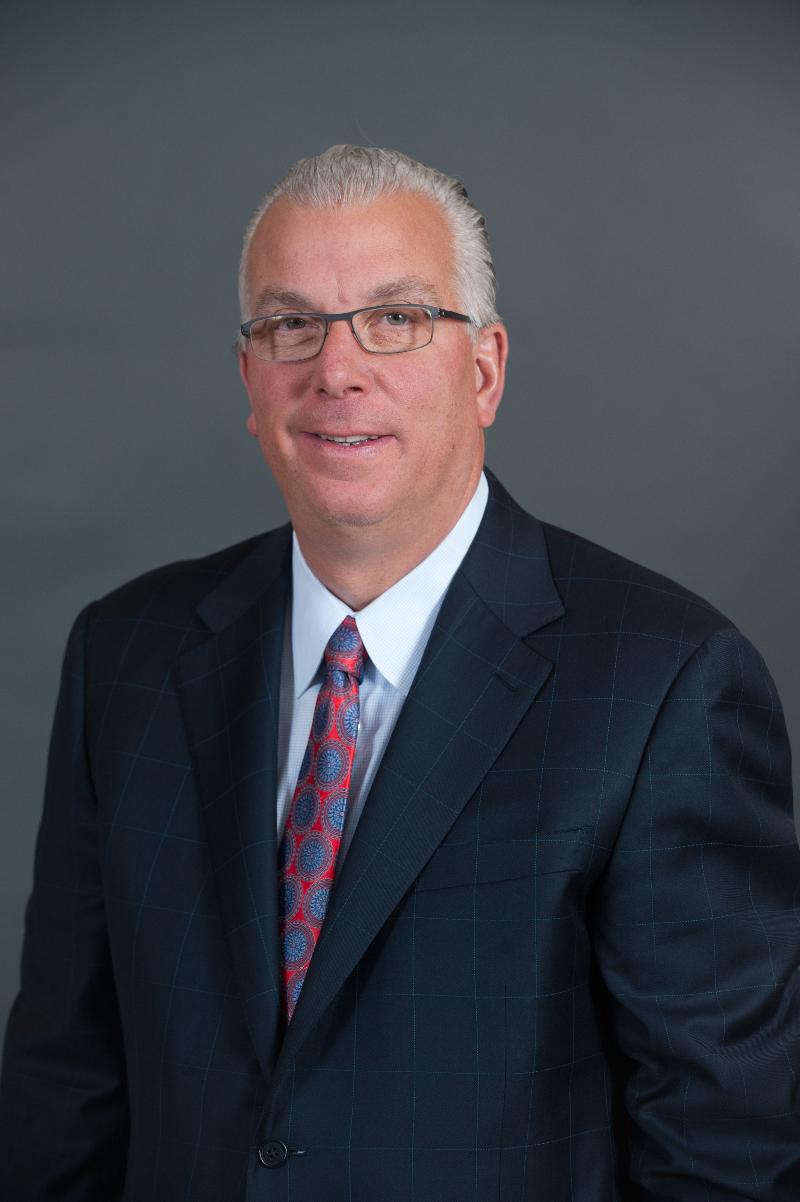 A career that began in 1974 as a Giant Eagle supermarket clerk will end on June 30, 2016 as one of the company’s most instrumental figures in recent decades, President and Chief Operating Officer John Lucot, will retire after 42 years of invaluable leadership.

“The fact that I have spent my entire career with Giant Eagle is a testament to the compassionate spirit and commitment to the personal growth of others that is at the core of our wonderful organization,” said Lucot. “And it is this commitment to serving others, including our tens of thousands of Team Members and millions of customers, that I will miss most.”

“Throughout this difficult decision-making process, my belief in the strength and positive direction of the company has eased my mind as I begin spending less time with my Giant Eagle family, and more with my wife and children.”

Lucot has served in his current leadership role since January 2012. His tenure has included executive positions in Distribution, Retail Development, Real Estate and Operations. Lucot has been instrumental in the development of Giant Eagle’s GetGo, Real Estate and Independent Operations businesses, while investing hundreds of millions of dollars in capital reimbursement to ensure that the company’s stores deliver a world class shopping experience.

Giant Eagle Chief Executive Officer Laura Karet, who will also assume Chief Operating Officer responsibilities for the company moving forward, lauded Lucot’s contribution to the organization. “John’s value to Giant Eagle is immeasurable. In addition to his expertise, steadfast leadership and competitive and fiery spirit, the profound and positive impact he has had on the lives of our Team Members cannot be understated.”

With Lucot as a key member of the Senior Leadership team, Giant Eagle has experienced significant growth, entering new markets while expanding throughout its primary communities, and launching new banners including Market District.  Additionally, during this time, Giant Eagle launched its fuelperks! customer loyalty initiative, an industry-best fuel rewards program, and has enhanced its Own Brands program, which now includes more than 12,000 products equal to or better than the national brand counterparts.