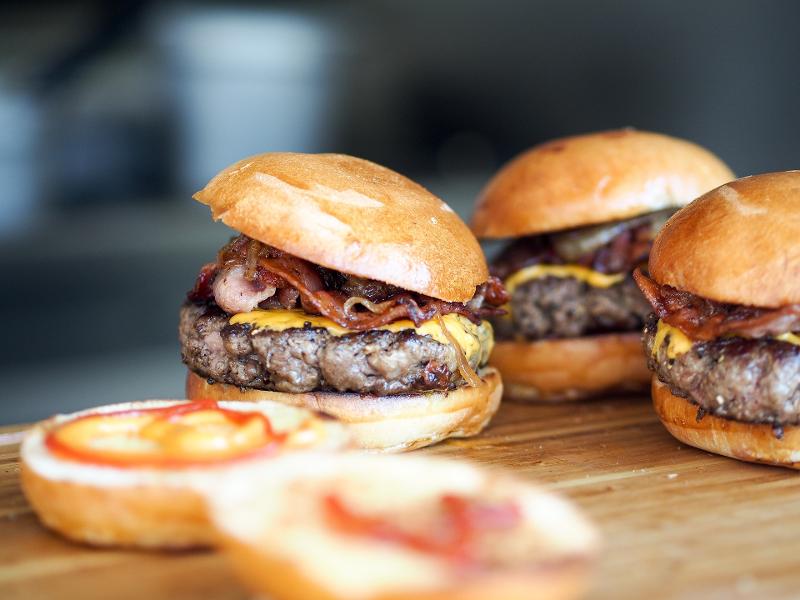 For well over a decade now we have been all hearing how the supermarket industry has been on a slippery slope of losing sales to the restaurant channel. Well, I am happy to report that it appears that they may have finally regained their footing—thanks to lower grocery prices, particularly in meat, coupled with a continued weak economy.

In early August Wendy’s reported its second quarter earnings and stated that same-store sales rose a measly 0.4 percent. “The continued gap in the cost of eating at home and dining out is at the widest point since the recession,” Wendy’s CEO Todd Penegor said during an analysts’ earning call.

Also in August, the beleaguered Ruby Tuesday chain announced it was shuttering 95 eateries, while Nashville, Tenn.-based Logan’s Roadhouse filed for Chapter 11 and padlocked 18 of its establishments.

“The [company’s] customers continue to face pressure on discretionary income, directly correlating to depressed restaurant sales and reduced customer traffic,” Keith Maib, Logan’s Roadhouse chief restructuring officer, said in a statement. “The casual dining sector as a whole has continued to suffer, with the industry facing traffic declines of approximately three percent over the past year as consumer preferences shift towards cheaper, faster alternatives.”

Bonnie Riggs, a restaurant industry analyst at NPD Group, told a publication, “Middle America just can’t afford to go to restaurants on a regular basis and when the price-value relationship gets out of whack, they retrench even more and that’s what we’re seeing.”

While that definitely is unfortunate, it does spell good news for supermarkets.

I suggest supermarkets drive home their value differential even more. Perhaps they can run ads showing ground beef on sale, accompanied with hot buys on buns, American cheese, ketchup, pickles and all the other fixings. The same can easily be done with steak and potatoes, sour cream, and maybe even a head of lettuce and blue cheese dressing for a homemade wedge salad.

The store nutritionist could point out how a homemade hamburger has much less sodium and no artificial fillers or chemicals when compared to most burger joints.

It might even be wise to put a freezer case just up front past the registers loaded with French fries. Then when the cashier scans a package of ground beef she can upsell the customer with, “Would you like fries with that?” When the customer says yes, the cashier would simply swipe a barcode copied from the bag of fries and the customer could grab the bag as she walks out the door.

Many stores already do something similar when it comes to selling bags of top soil and mulch during the spring gardening season. And lots have an open coffin case at the front of the store where they temporarily place perishable items that shoppers decide they no longer wish to purchase when on the checkout line.

Supermarkets can do more to win back their market share. It is just a matter of thinking a little outside the Jack-In-The-Box!