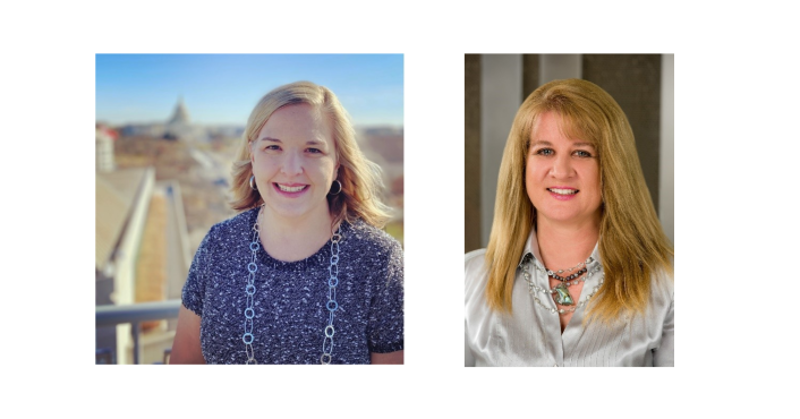 Pollack "brings a deep understanding of the policy issues and political landscape on key issues for the food and retail industry," FMI SVP and Chief Public Policy Officer Jennifer Hatcher said in a statement

Tansing, who previously held the title of senior director of state government relations, has worked at FMI since 1997 and "has led FMI’s efforts on dozens of state legislative and regulatory issues of concern to the grocery industry," the association stated.

Last month, FMI released results of its 2021 SPEAKS Survey, which drew respondents from 103 food retail and wholesale companies. Among the highlights, as grocery retailers deal with a host of higher costs for labor, inventory, transportation and more: More than seven in 10 respondents (71%) said that wages, including higher minimum wages and bonuses, had had a negative impact on their business, and almost two-thirds said insufficient trucking and transportation capacity has hurt their business.