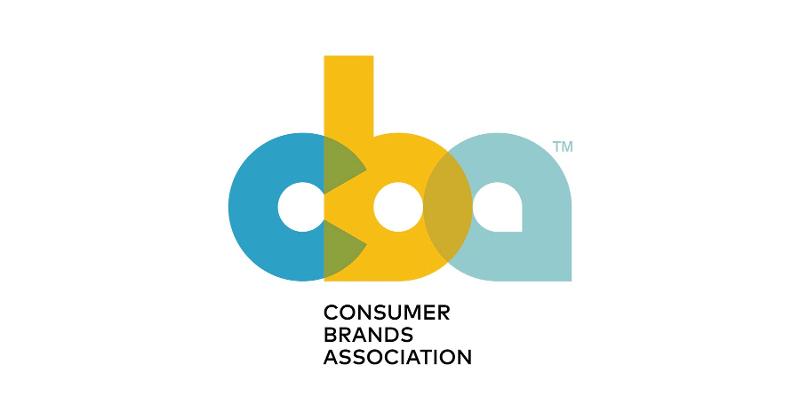 The Grocery Manufacturers Association (GMA) said it would change its name to the Consumer Brands Association in 2020, reflecting a comprehensive change of focus affected by a sweeping overhaul under new CEO Geoff Freeman and his staff.

Freeman took over the 110-year-old trade organization a little more than a year ago, pledging to move away from what he termed as a myopic preoccupation on products and ingredients and tendency toward debate and move toward advocacy in areas such as packaging sustainability, regulation, supply chain and the economic impact of member companies.

The new identity, which was also revealed with a new logo, represents member companies that are “innovative, forward-looking and touch the lives of every American,” Freeman said.

Arlington, Va.-based GMA over the years had frequently found itself thrust into debate defending products and ingredients, as well as taking public stances—such as its approach to the genetically modified food debate—bringing about conflict with changing consumer sentiment and occasionally, its own members. In the year prior to Freeman’s arrival Campbell Soup Co., Tyson Foods and Kraft Heinz had all exited the association worried about their brands getting muddied in the fight.

“As the new Consumer Brands Association, we are making a game-changing shift to unite the totality of the consumer packaged goods industry around a focused, proactive agenda that aligns with the values of the brands we represent and the consumers they serve,” Freeman said.

“Renaming and rebranding this organization is symbolic of a larger realignment with the CPG industry’s consumer-first priorities and our desire to have a more open and transparent dialogue with policymakers, customers and consumers,” said Jeff Harmening, chairman of the GMA board and CEO of General Mills. “I’m excited about this defining moment and the tremendous opportunities it presents to champion product innovation, choice and affordability.”

The trade organization has already begun to advance its strategic priorities. This summer, it released the industry’s first economic study, saying the CPG industry supports more than 20 million American jobs and contributes $2 trillion to the country’s gross domestic products. This week, it came out in favor of a bill in Washington that would strengthen marine waste reduction efforts.

The association will continue to operate as the Grocery Manufacturers Association through the end of the year.