The Grocery Manufacturers Association (GMA) revealed that its Hall of Achievement Award will go to Fred Morganthall, who served as EVP of Kroger and president of Harris Teeter, and Irene Rosenfeld, retired chairman and CEO of Mondelez International. 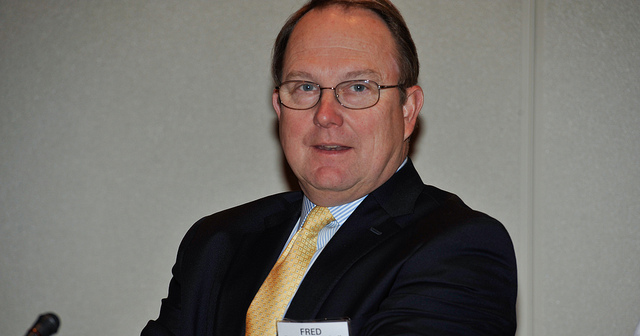 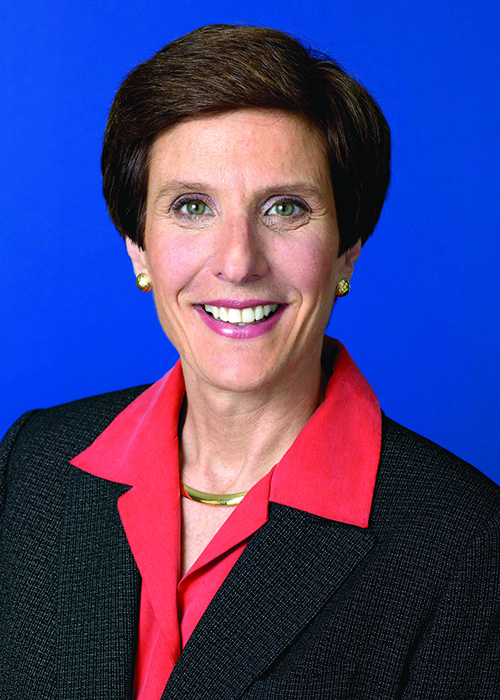 Chris Policinski, CEO of Land O’Lakes and chairman of the GMA Board of Directors, called Morganthall "one of the finest leaders this industry has ever seen.

“Fred’s no-nonsense approach and impeccable standards helped shape the retail and grocery manufacturing industry into what it is today. What’s more, his genuine care and concern for employees, colleagues, and associates cannot be matched," he said in a statement. "In today’s business climate, it is difficult to put aside daily work challenges to look out for others—but Fred always went above and beyond to fight for his people."

Morganthall started his career at Spartan Stores in Grand Rapids, Mich. In 1986, he joined Harris Teeter as the director of grocery merchandising and moved up the ranks to serve as VP of merchandising, VP of distribution and VP of operations before ultimately being named president in 1997.

"Under his leadership, Harris Teeter successfully differentiated itself from its competitors as a leading brand in customer service and in-store experience, which led to significant company growth," GMA officials said.

After Harris Teeter merged with Kroger in 2014, Morganthall continued to lead the company as VP, and later as EVP. During this time, he was responsible for all retail operations for both Kroger and Food 4 Less.

Morganthall is an active leader in the grocery manufacturing and retail industry. He served as chairman of the Food Marketing Institute and in 2016 was awarded the organization’s prestigious Sidney R. Rabb Award for his leadership.

GMA CEO Pam Bailey, who is set to retire later this year, lauded Rosenfeld as a "trailblazer in the food industry in many ways.

“Not only was she one of the first women to serve on the GMA board in a leadership role, she led some of the most iconic consumer brands through times of major transition," Bailey said. "The creation of Mondelez International as a global snacking powerhouse is largely due to Irene’s foresight, understanding of the marketplace and willingness to take risks that ultimately paid off. Irene was a great CEO and a bold leader."

In 2006, Rosenfeld began serving as CEO of Kraft Foods, the predecessor company to Mondelez International, and became chairman in 2007.

"During her tenure, she changed the face, footprint and prospects of the company by reinvigorating iconic brands, transforming the portfolio into high-growth snacks categories, strengthening the company’s presence in emerging markets and aggressively improving margins," GMA officials said, pointing out that she led the acquisition of Cadbury in 2010 and launched Mondelez International in 2012.

"Following the spinoff of the company’s North American grocery operations, Rosenfeld paved the way for the company’s success; with 2017 net revenue of approximately $26 billion, Mondelez International is now a pre-eminent global leader in the chocolate, biscuits, gum and candy industry," GMA officials praised.

As a result of her leadership, Rosenfeld was repeatedly featured on Forbes, Financial Times and Fortune lists such as the Top 50 Women in Global Business, 50 Most Powerful Women in Business and the world’s 100 Most Powerful Women. She holds a Ph.D. in marketing and statistics, an MBA and a bachelor's degree in psychology, all from Cornell University.

Both winners will be presented with this year’s award at GMA’s Leadership Forum in August at The Broadmoor in Colorado Springs, Colo.