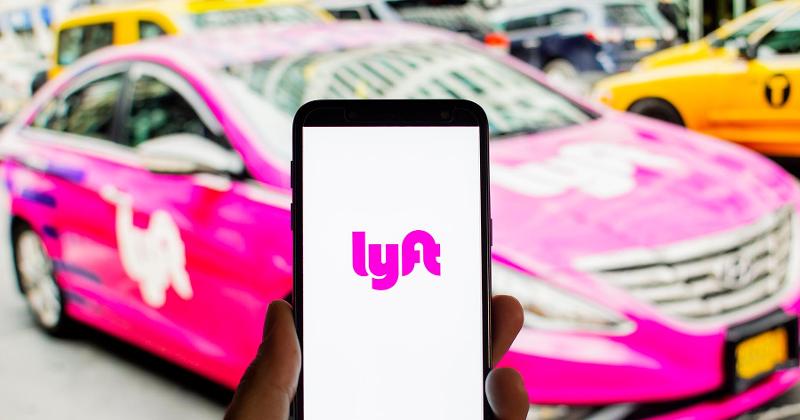 Ride-hailing company Lyft is rolling out a service to help people within the city limits of Pittsburgh to affordably get to the grocery store.

The ride-hailing service will allow Steel City residents living in food dessert neighborhoods to sign up for a flat rate of $2.50 to the store via a code on the Lyft app.

Lyft launched its Grocery Access Program last year in Washington, D.C., and is replicating the service in Pittsburgh, which includes eight rides per month to nearby Giant Eagle city store locations on the North Side and South Side and near Braddock Hills and Center Avenue.

“The mayor mentioned last week that 47% of the residents of our city live in a food desert, which means they don’t have regular access to fresh food and/or grocery staples,” Josh Huber, Lyft's Pittsburgh general manager, was quoted as saying on NEXTpittsburgh. “It can be a big challenge to transport frozen goods or lots of groceries using public transportation. The Grocery Access Program allows people to get exactly what they need, when they need it. We’re excited to be part of the solution.”

Lyft began its Pittsburgh Grocery Access Program—which was created in partnership with 412 Food Rescue, the Housing Authority of the City of Pittsburgh and the Allegheny County Housing Authority—last week in the city’s Bedford Dwellings neighborhood and at Prospect Terrace in the borough of East Pittsburgh.

Lyft’s 2019 Economic Impact Report said more than half of rides in Pittsburgh start or end in low-income communities.

After becoming a publicly traded company earlier this year, Huber told the local media outlet that Lyft “has been focused on being a public company for the public good. We are thrilled to use our superpower of getting Pittsburghers from point A to point B to help the communities we serve.”

Lyft said it will seek to continue expanding the its Grocery Access Program, which is also serving parts of Atlanta, to other cities around the country, including in Chicago; Columbus, Ohio; Detroit; and Indianapolis.