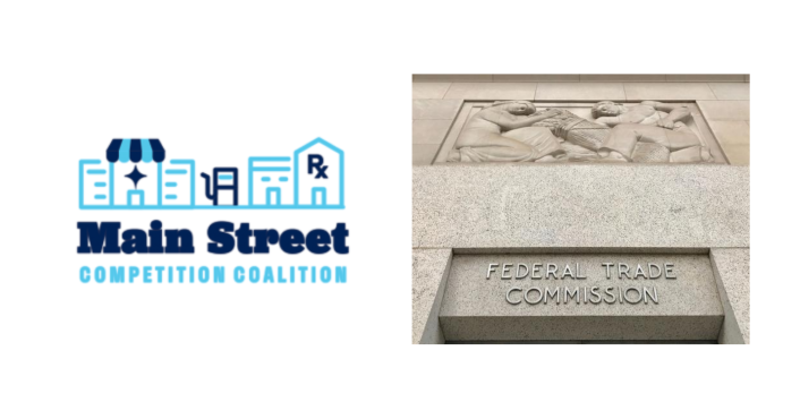 Images courtesy of NGA and Shutterstock

In a move to strengthen advocacy against anticompetitive tactics and "unfair exercises of market power," the National Grocers Association has joined forces with several other independent business groups to form the Main Street Competition Coalition.

Price and channel discrimination and "unfair prioritization" of orders serve to "discourage competition and harm businesses from farmers to pharmacies—who are already facing shortages throughout the supply chain—and the customers who rely on them," the NGA said in a statement.

In a letter to the Federal Trade Commission (FTC), eight members of the new Main Street Business Coalition called for updates to and enforcement of antitrust regulations as well as an investigation into "arrangements between dominant retailers and suppliers" that may result in economic discrimination. "The problems that flow from economic discrimination have been laid bare during the COVID-19 pandemic," the groups asserted. "Throughout the pandemic, dominant companies have received preferential treatment in supply-shortage scenarios, meaning they get access to critical goods and services that smaller firms do not."

The NGA has sought throughout the year to spur federal action against what it sees as a continued exercise of anticompetitive tactics by a handful of dominant firms that results in harm to small and independent grocers. "These large buyers act as gatekeepers in the marketplace," the NGA's Chris Jones, SVP of government relations and counsel, said in a virtual roundtable with the American Antitrust Institute in July. In the FTC's first public meeting in more than 20 years this summer, Jones urged the FTC to "choose to level the playing field—for the health of our economy and the health of our families."