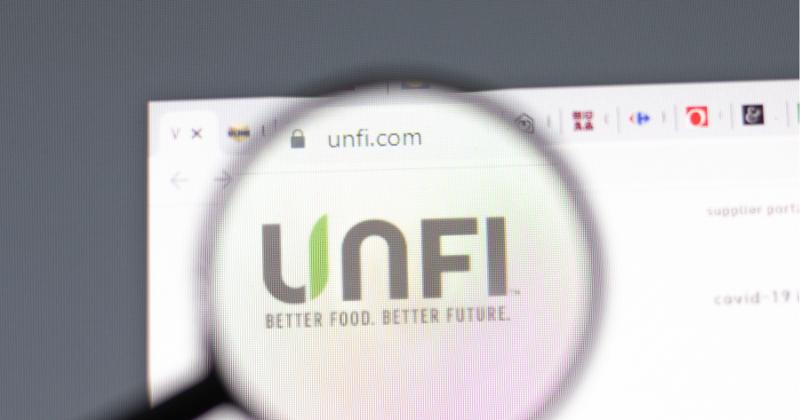 United Natural Foods Inc. has appointedMatt Echols as its newly created chief corporate affairs officer with oversight of the company’s corporate communications and engagement, public policy, government relations and environmental, social and governance (ESG) teams. Echols, who most recently was global VP of public affairs, communications and sustainability for The Coca-Cola Co., will join UNFI on March 1. Echols will report to UNFI CEO Sandy Douglas. 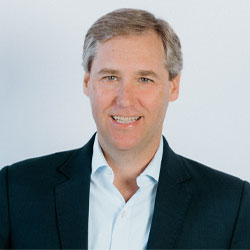 “As we continue our journey to improve the way we serve existing and future customers, we know we need stronger and fully integrated capabilities across environmental, social and governance (ESG), communications and public policy,” Douglas said in a statement. “This new role reflects our belief in the value created for UNFI’s customers, suppliers, associates and other stakeholders through these critical areas.”

Echols will serve as an executive officer of the company. “Matt is a seasoned senior executive with the business acumen and subject matter expertise to lead our integrated approach. He will be a valuable member of our executive leadership team,” Douglas added.

Under the new leadership structure, UNFI’s corporate communications and engagement, government affairs and environmental and social impact teams will come together as one team and report to Echols.

During his 24-year tenure at The Coca-Cola Co., he held several roles, including SVP of public affairs, communications and sustainability for North America from 2015 to 2019, and from 2019-2021, a similar role in Asia Pacific based in Singapore, where he also led the company’s signature packaging initiative in the region called World Without Waste. Echols joined Coca-Cola in 1998, eventually leading government affairs at all levels of the U.S., including leading the company’s Washington, D.C., office, before broadening his portfolio to include communications.

“In this time of industry and social change, I am excited to join the UNFI team and bring these important functions together to proactively engage with our associates, customers, communities and shareholders” said Echols in a statement. “UNFI has a compelling growth story with an impressive history of community impact to go with it.”

Before joining Coca-Cola, Echols worked on Capitol Hill for several members of the U.S. Congress from his home state of Georgia, both Democrats and Republicans, including U.S. Sen. Saxby Chambliss, who was a longtime member of the House Agriculture Committee and later chaired the Senate Committee on Agriculture, Nutrition and Forestry.

Echols holds a master’s degree in marketing communications from Johns Hopkins University’s Carey Business School and a bachelor’s degree from the University of West Georgia.