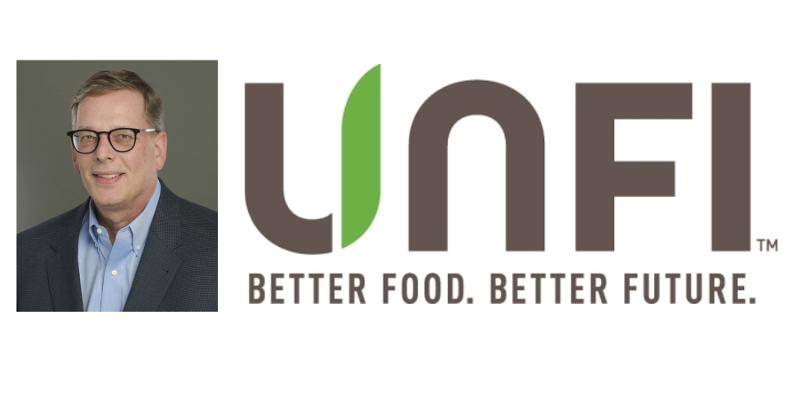 Eric Dorne, who was instrumental in helping United Natural Foods Inc. (UNFI) grow to over $27 billion in annual revenue, announced he will retire as chief operating officer of the company on Oct. 29.

The Providence, R.I.-based distributor, which recently expanded its partnership with food-waste-reduction app Too Good To Go, said in a May 17 statement that Dorne will continue to oversee UNFI’s operations and fulfillment network, as well as lead IT through his retirement date. "UNFI expects to share in the coming months its plans for a seamless transition of Mr. Dorne’s responsibilities following his retirement," the wholesaler said in a statement.

“On behalf of our board of directors, senior leadership team and all UNFI associates, I thank Eric for his tremendous vision, service and leadership over these last 11 years,” UNFI CEO Sandy Douglas said in a statement. “Eric has helped UNFI navigate significant growth and change, serving as head of the integration team for the transformative acquisition of Supervalu Inc. in 2018, as well guiding the company through the challenges and opportunities of the COVID-19 pandemic over these past two years.

Douglas added: “Eric’s foresight, planning and strategic leadership have contributed meaningfully to ensuring that UNFI is well positioned to support customer growth, implement new innovations and solutions and adapt to the rapidly changing landscape. I’m grateful for the opportunity to work alongside Eric these past ten months, and I am very happy for him and his family as he begins the transition to retirement.”

Through his 46 years in the grocery industry, Dorne spent the first 35 years of his career in a variety of leadership roles at A&P Supermarkets. He joined UNFI as SVP and chief information officer in 2011 where he "quickly established a reputation for applying fresh perspectives and creative solutions to traditional business operations,” UNFI said in a statement. During his UNFI tenure, he was chief administrative officer and president of strategic business units prior to assuming his current role as COO. Dorne was instrumental in growing UNFI to nearly 30,000 associates, 56 distribution centers and over $27 billion in annual revenue, the company said.

“I am grateful for the many opportunities UNFI has provided me over the past 11 years,” Dorne said in a statement. “I am thankful for the tremendous support from my colleagues, our board of directors and all associates throughout the UNFI network. Together, we have created an organization with great potential built on a strong foundation. I have enjoyed my 46-year journey from part-time grocery bagger to today, and I am excited to watch our next generation of leaders take UNFI to new levels of success.”

UNFI this past March reported what it called "historic" financial results for the second quarter of fiscal 2022. Sales were up 7.5% year over year to $7.4 billion—a quarterly record—in the 13-week fiscal quarter that ended Jan. 29. On a two-year stack, net sales were up 14.6%. The company's second-quarter reporting comes on the heels of two recently announced executive leadership hires: Louis Martin as chief strategy and transformation officer and Matt Echols as chief corporate affairs officer.