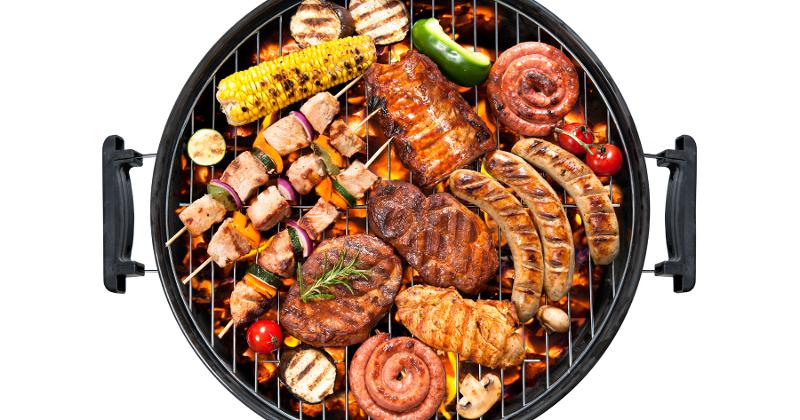 A grocery basket of 14 barbecue go-tos, including a package of hot dogs, a 12-pack of soda and assorted condiments, cost 21.5% more this June than it did a year ago, research firm Datasembly reported this week.

Datasembly compared prices of branded favorites for backyard barbecues from 10,780 stores across the country. Among the items analyzed were meats from Ballpark, Johnsonville, and Tyson; condiments from Heinz and Kraft; beverages from Coke and Pepsi; and plastic Solo cups.

With inflation for food at home hitting 11.9% in May vs. year-ago levels—and grocery prices moving 1.4% higher vs. April alone, Datasembly found even greater acceleration in the price of some of Americans' favorites for summer celebrations. The price of Datasembly's hypothetical 14-item basket was up 14% year over year nationwide in April, 15.8% in May and 21.5% in June.

The inflationary impact also will vary across the country this Fourth of July weekend and beyond, the company noted: Shoppers in Nashville, Tenn., and Richmond, Va. would pay 40% for Datasembly's 14 selected items than they would have a year ago. In Atlanta, the price tag for the backyard barbecue basket is up nearly 37% year over year. In comparison, some cities in the Northeast would see a significantly smaller inflationary impact on their backyard barbecues. Consumers in Syracuse, N.Y., would pay 11.5% more this year for Datasembly's backyard barbecue basket; the price tag came in 12.5% higher in Buffalo/Rochester, N.Y. and 12.6% higher in Hartford/New Haven, Conn.

Even in the face of grocery inflation higher than it has been in more than 40 years, though, many consumers aren't letting higher prices thwart their summer plans. In a recent consumer survey from Chicago-based researcher Numerator, 75% of those polled said they had gone ahead with their Memorial Day holiday plans.