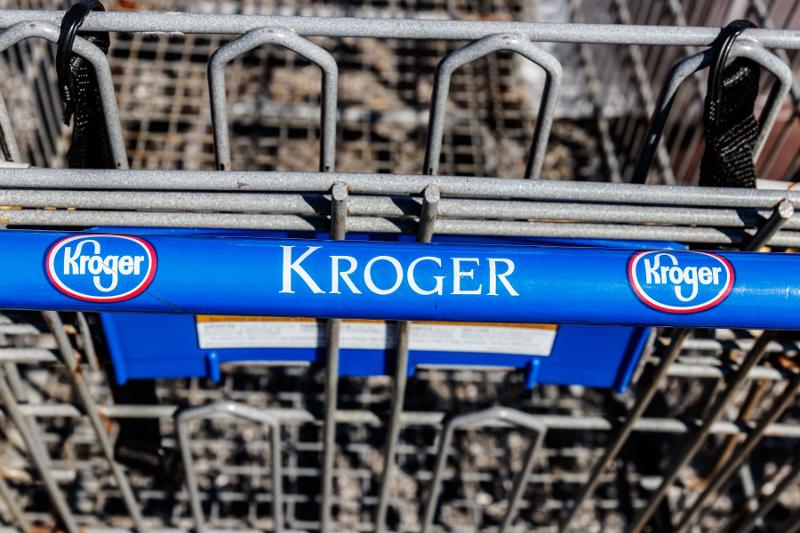 The proposed $24.6 billion merger between grocery giants Kroger and Albertsons will be the topic of a senate hearing next month, according to a statement Tuesday from Senators Amy Klobuchar and Mike Lee.

Klobuchar, a Democrat from Minnesota, is the chairwoman of the Senate Judiciary Subcommittee on Competition Policy, Antitrust and Consumer Rights. Lee, a Republican from Utah, is a ranking member of that subcommittee. The two said they have “serious concerns” about the planned merger.

“The grocery industry is essential, and we must ensure that it remains competitive so that American families can afford to put food on the table,” the senators said in a statement. “We will hold a hearing focused on this proposed merger and the consequences consumers may face if this deal moves forward.”

Lee, in a statement on his website, said he would fight to prevent food prices from continuing to soar.

“I will do everything in my power to ensure our antitrust laws are robustly enforced to protect consumers from anticompetitive mergers that could further exacerbate the financial strain we already feel in the grocery store checkout aisle,” he said.

The statement did not mention when in November the merger hearing would be held. The senate’s antitrust panel discusses high-profile mergers but does not decide whether the deals can proceed; that task is carried out by the Federal Trade Commission and the Department of Justice.

Kroger, in a statement, said it was eager to explain the positive impacts of the merger.

“We welcome the opportunity to outline how this transaction will benefit America’s consumers by expanding access to fresh, accordable food,” Kroger said, according to Reuters.

Together, Kroger and Albertsons operate nearly 5,000 supermarkets and employ 710,000 workers. To avoid areas of overlapping operations, the companies said they were prepared to establish a subsidiary called SpinCo that would operate between 100 and 375 divested stores as a standalone public company.

To appease federal antitrust regulators, the combined company will need to ensure it has properly divested a share of its stores, Amitai Aviram, professor of law and director of the Corporate Law Program at the University of Illinois Urbana-Champaign, told WGB.

“Both parties are large chains with significant resources to compete. If one of the stores is sold to a smaller chain or operates independently, it would lose some economies of scale and become a weaker competitor than it currently is,” Aviram said. “This is why antitrust agencies care about the identity of the buyer in such divestitures; they want to ensure that the buyer is able to compete as well as the seller currently is. So, a big challenge for the Kroger-Albertsons divestiture team is assuring the government that the buyer of each store would have the scale and resources to be at least as formidable a competitor in each market as the parties currently are to each other.”

Another sticking point with the proposed merger, aside from competitive issues, is on the supply side of operations, he said.

“The other challenge the merger might pose is if the combined firms would have market power against any of their suppliers,” Aviram said. “The government's inquiry here would go product by product (rather than location by location, as with the stores), and the divestiture of stores does not address that. So, another big challenge for the merging firms is assuring the government that the combined firms would not gain purchasing power against any of their suppliers.”