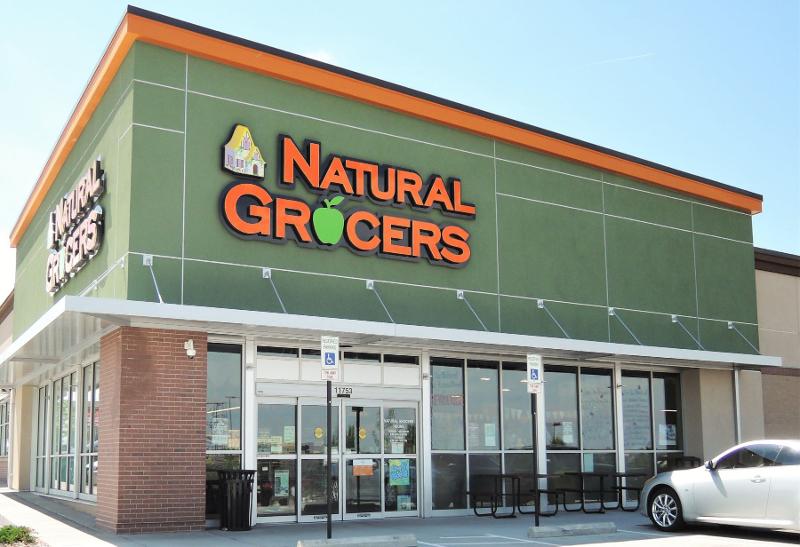 Specialty retailer Natural Grocers by Vitamin Cottage Inc. is bumping up some of its wages in its push to hire nearly 500 new employees, the company announced this week.

The Lakewood, Colo.-based organic-and-natural retailer said it has identified “hot-spot” hiring needs in Dallas and Denver, as well as Portland, Ore., and the Kansas City area.

Natural Grocers told Winsight Grocery Business that it has increased wages between $3,000 and $13,000 annually for salaried positions, and $1 to $2 an hour for hourly posts. Wage increases were implemented for store managers, assistant managers, most department assistants and managers, and some cashiers, the company said.

The 162-unit grocery chain, which operates in 20 states, did note that it pays above federal and state minimum wage levels for all workers, with annual pay raises and no pay caps for store-level employees.

The chain also offers employee discounts of up to 30% in some departments, as well as a $1 per hour store credit called “Vitamin Bucks,” free nutrition education workshops, free supplements and more.

“We may have more stores than anyone could’ve foreseen back in 1955, but 67 years later, Natural Grocers is still a family-run company and runs itself as such,” Erin DeLacy, the chain’s talent acquisition strategist, said in a statement. “Nothing fosters a more-rewarding work environment than genuine appreciation. Offering our crew competitive pay, benefits and growth opportunities creates and atmosphere of well-being, optimism and knowledge—all the things that help people thrive.”

Food and beverage stores added 6,100 jobs in June, after the segment gave up 8,300 jobs the month before. The overall U.S. unemployment rate held stead at 3.6%.