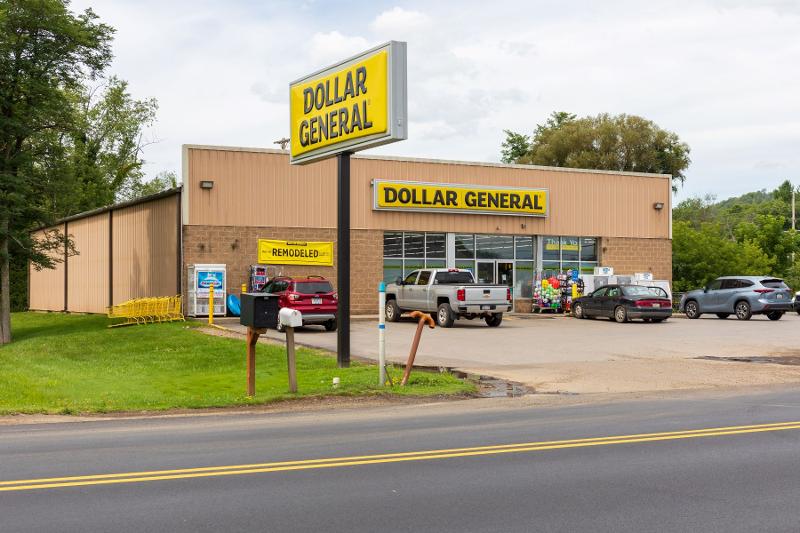 Dollar General is facing $2.7 million in proposed fines from the Occupational Safety and Health Administration (OSHA) after inspectors found workplace safety violations at the discounter's stores in Alabama, Florida and Georgia, the agency announced Tuesday.

Less than a month ago, OSHA presented Dollar General with more than $1.6 million in fines for violations in the same states.

Dollar General did not immediately respond to a WGB request to comment on the new round of penalties.

Dollar General has received more than $12.3 million in initial penalties since 2017 for “numerous willful, repeat and serious workplace safety violations,” OSHA said in a statement.

“During the past five years, OSHA found unsafe conditions that expose workers to the possibility of being struck by falling boxes of merchandise or trapped or unable to exit the store safely in an emergency in more than 180 inspections at Dollar General stores nationwide,” the agency said.

In this latest case, seven inspections at Dollar General stores in Alabama, Florida and Georgia from April 28 through June 3 uncovered 31 violations, prompting OSHA to add the retailer to its Severe Violator Enforcement Program for repeated violations.

“Dollar General has shown a pattern of alarmingly willful disregard for federal safety standards, choosing to place profits over their employees’ safety and well-being,” said Assistant Secretary for Occupational Safety and Health Doug Parker in a statement. “Neighborhood stores exist to support the needs of their communities—the same communities in which many Dollar General employees live—and that support must include following laws designed to keep workers safe from preventable injuries or worse.”

The Dollar General stores were cited for 11 willful, 16 repeat and four serious violations at seven stores in the Southeast. Violations included: failing to make fire extinguishers accessible, storing boxes in front of electrical panels, failing to use exit signs properly, exposing workers to potential electrocution and not providing handrails on stairs as required.

Goodlettsville, Tennessee-based Dollar General has 15 days to request a conference with OSHA, repair the violations or contest the findings, the agency said.

This week, a county auditor in Ohio said Dollar General was under investigation for charging more at the register for many items than the price listed on the shelf. At some stores, nearly 88% of items were more expensive at checkout. The county only allows a 2% error rate.