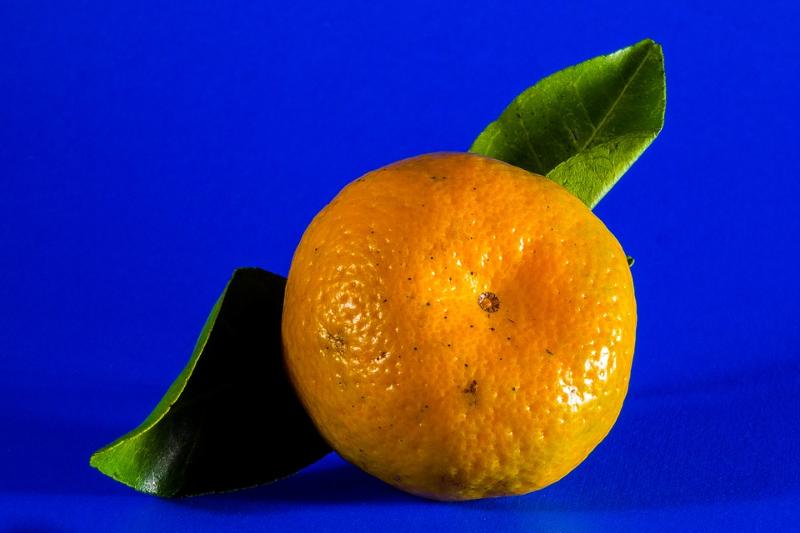 Most Americans support the mandatory labeling of genetically modified foods but are unaware of the scientific consensus that there is no substantiated evidence showing that genetically modified foods are unsafe. And a majority of the public (58 percent) acknowledges having only a fair or poor understanding of genetically modified organisms (GMOs), according to a recent survey of U.S. adults, which preceded Congressional approval of the GMO labeling bill and was conducted by researchers from the Department of Life Sciences Communication at the University of Wisconsin-Madison and the Annenberg Public Policy Center of the University of Pennsylvania.

The vast majority of Americans (88 percent) support the mandatory labeling of foods containing GMOs, the survey found. In addition, 91 percent agree that people have the right to know when they buy or eat products that contain GMOs.

Fewer than 1 in 5 people (18 percent) were aware of a report on genetically engineered crops issued on May 17, the day the survey commenced, by a committee of the National Academies of Sciences, Engineering, and Medicine. The study committee found "no substantiated evidence of a difference in risks to human health between currently commercialized genetically engineered (GE) crops and conventionally bred crops..."

In the survey, only 1 in 5 people (22 percent) agreed that scientists have not found any risks to human health from eating genetically modified foods. Nearly half (48 percent) disagreed with that statement, while 25 percent neither agreed nor disagreed. Only 39 percent of people agreed that "GMO crops are safe to eat," while 27 percent disagreed with that statement, and 30 percent neither agreed nor disagreed.

The labeling bill approved by Congress calls for the use of on-package text, a symbol designed by the U.S. Department of Agriculture, or a digital QR code to designate food containing GMOs. A QR code, when scanned by a smartphone, can direct someone to a website with information.

How the labeling bill will be implemented is unclear, notes Dominique Brossard, a fall 2016 visiting scholar at the Annenberg Public Policy Center and professor and chair in the Department of Life Sciences Communication at the University of Wisconsin-Madison. "Labeling is an important issue that still needs to be debated at the national level," says Brossard, a member of the National Academies committee that issued the GMO report. She found it "troubling" that only 1 in 5 people knew that scientists have not found evidence of adverse health effects from eating GM foods.

William Hallman, a 2016-17 visiting scholar at the Annenberg Public Policy Center and professor of the Department of Human Ecology at Rutgers University, said that while nearly 60 percent of Americans reported having only a fair or poor understanding of GMOs, the new labeling law might ultimately change this if consumers are willing to use QR codes to find out more about the products they buy. "One potential advantage of using a QR code is that consumers could be linked to much more information about genetically modified ingredients, and how they are produced and regulated, than could ever be printed on a product label," he says.