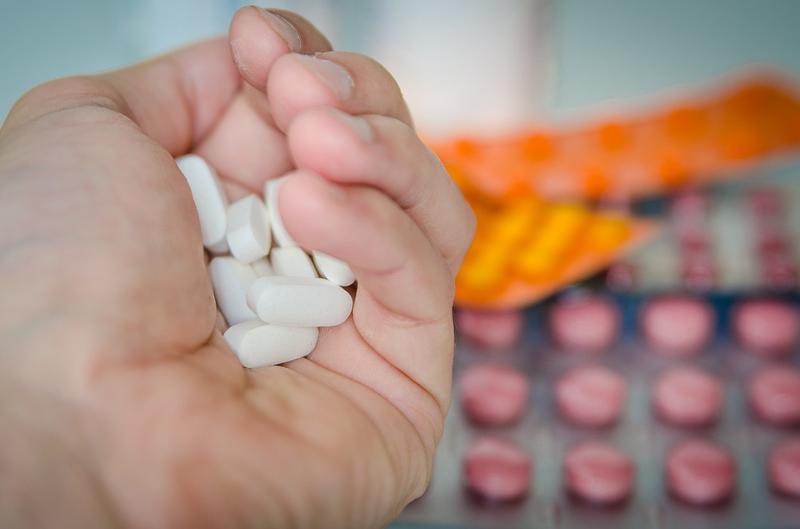 All things have a season, and like baseball, the holidays and barbecuing, there is a time of year that consumers are more likely to head to the pharmacy.

This can be a good or a bad thing for grocery stores. After being diagnosed with a sinus infection earlier in the week, I brought my antibiotic prescription to the pharmacy nearest my apartment, a Rite Aid. The doctor’s office was having a computer issue, and therefore was unable to automatically send in my prescription, which meant I had to bring an actual hand-written piece of paper to the (rarely used, may I add) pharmacy drop-off line.

When I walked into the store at 3:45 p.m. on a Monday, I was shocked at the length of the pick-up line. At a time when one would assume that most people are working, the line was probably 20 or more customers deep. Although I did not want to come back 45 minutes later and wait on a similar line (which ultimately, I ended up doing), I had no choice because I was unaware of any other nearby options.

Though, this needn’t have been the case. Right across the street from said Rite Aid is my local grocery store, Key Food. Had I known (which, being a frequent shopper, I certainly would have) that Key Food also had a pharmacy department, there is no way I would have dropped my script off at Rite Aid knowing that I would be feeling sick and waiting on line for 20-plus minutes later to pick it up. However, the frequent shopper that I am, I knew that unfortunately, there is no pharmacy at Key Food. Not only did the store’s lack of pharmacy cost it in the sales of my antibiotics, but I probably would have picked up some prepared soups and sides for dinner on my way out, too.

We can chalk this one up to another win for Seamless—and another reason that more groceries should consider the importance of an in-store pharmacy.