As we bid adieu to green beer season, there are plenty of opportunities to raise a glass to celebrate spring’s arrival on the horizon. To help get those celebrations going, brewers are stepping up their games, offering myriad products and promotions to make sure your customers enjoy a frothy, warm-weather dining and entertaining season.

Prior to spotlighting the latest new products in the adult beverage categories, Whole Foods Market’s team of beer, wine and spirits experts have peered into their proverbial crystal balls to forecast the front-running beverage trends for 2018. Among their predictions of what will be hot this year: Mexican imports and lighter-bodied brews, bourbon barrel-aged wines, hard seltzers (“the new boozy bubbly”), spritzers beyond sangria (think prepackaged cocktails and wine spritzers), and alternative packaging, including 1.5-liter magnum wine bottles, plastic wine bottles and a growing selection of cans in the wine category.

“Beyond these trends, we predict our shoppers will continue to look for a mix of high quality and great value as they stock up on their favorite beers and wines,” said Devon Broglie, master sommelier and global beverage buyer for Whole Foods Market, in a statement. Broglie foresees more boxed wine options and an emergence of 15-pack canned beers during 2018, which he believes will be “a really great year for wine and beer connoisseurs.”

Coming in April: A Knockout Promotion From Tecate 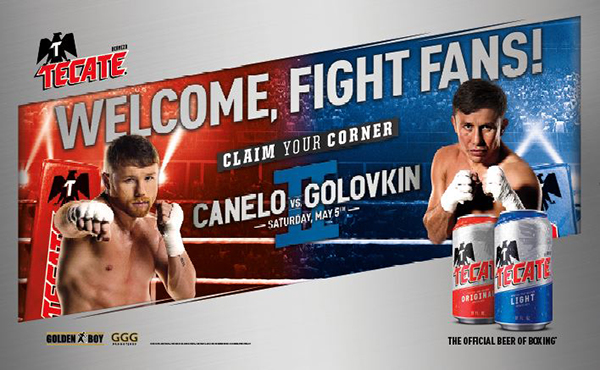 Passion for boxing comes together with passion for Tecate in the company’s “Claim Your Corner” on- and off-premise promotion running in April and May. The promotion, which will include fight-themed POS and in-store sampling, is designed to engage boxing fans and beer drinkers (especially the primary Tecate consumer, Hispanic beer drinkers) leading up to the potential championship boxing rematch between the No. 1 fighter in the world, “Golden Boy” Canelo Alvarez, and his opponent, Gennady “GGG” Golovkin. 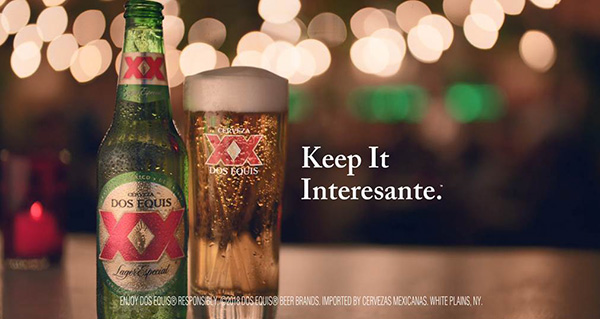 The “Most Interesting Man” campaign has evolved into “Keep it Interesante”—a move by Dos Equis to prove that “interesting” is not limited to just one man alone. The new campaign, which debuted in March, invites fans to bring their personal stories to life by adding an extra something to take them from dull to dazzling—perhaps an Instagram post or a tale told over an ice-cold Dos with friends. The campaign will be brought to life across social media, digital activations, retail, OOH, and at some of the country’s biggest events and cultural moments throughout the summer. 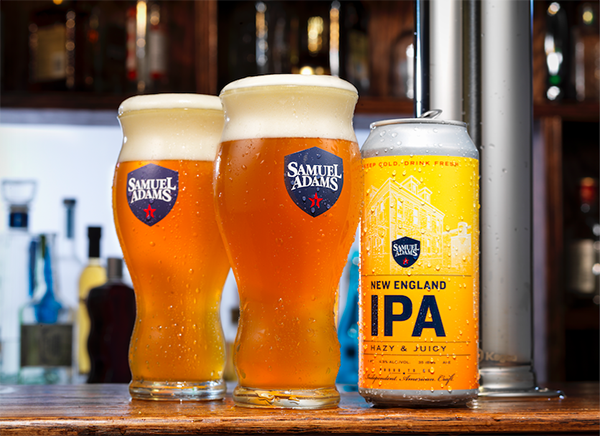 Craft beer lovers from coast to coast can now enjoy Samuel Adams New England IPA, a refreshingly juicy and hazy IPA that was previously only available on draft at the Samuel Adams Boston Brewery and at select bars and restaurants in the Boston area. The brew—which was the best-selling growler of 2017 at the Boston Brewery—is now available nationwide on draft. Beginning in April, it will also be available in four-pack 16-ounce cans.

Run for the Roses With Angry Orchard Rose Hard Cider 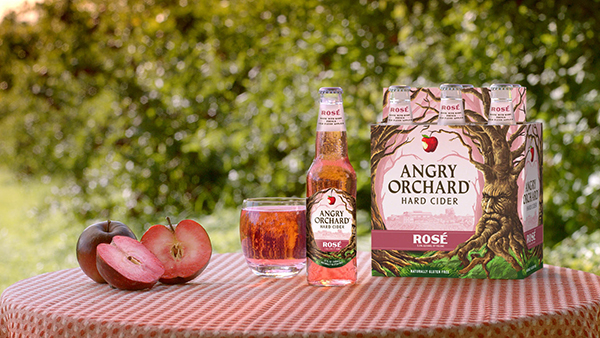