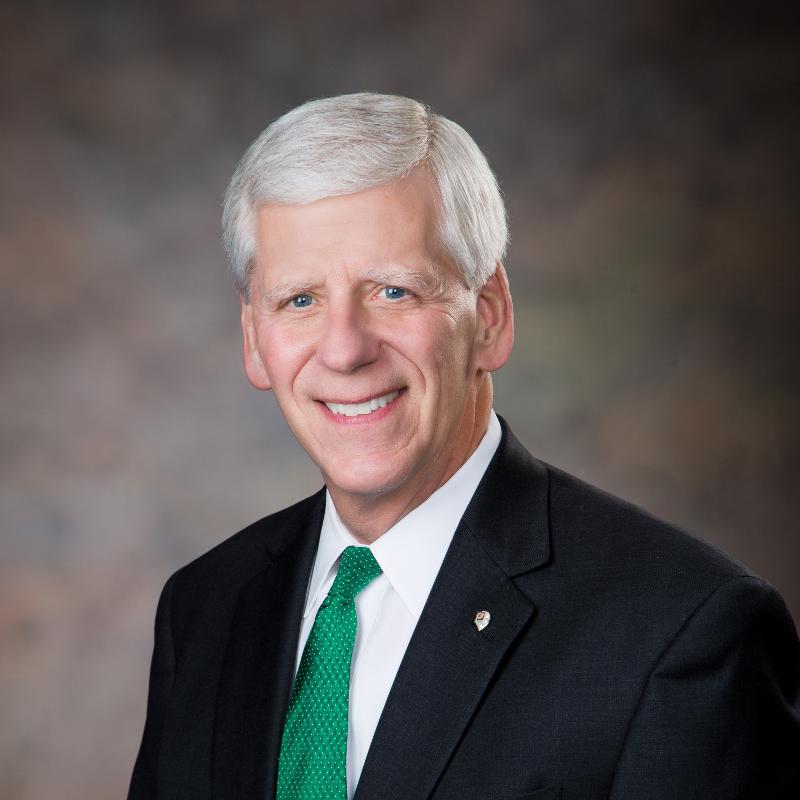 “The board of directors is grateful for Ed’s 42 years of dedicated service to Publix, our associates and the communities we serve,” says Charlie Jenkins Jr., Publix chairman of the board. “He’s been a strong leader keenly focused on our continued growth in current and new markets and committed to the development and promotion of our associates. He’s provided invaluable insights to our industry, serving on numerous boards. The board looks forward to working with Ed to continue the success of Publix.”

“I’ve been privileged to lead what could quite possibly be the best company in the world,” says Crenshaw. “Company ownership provides our associates amazing opportunities and with that comes the responsibility to continue to grow our company and invest in each other. The time has come to turn over the reins, and I am pleased to have a leader with the experience of Todd who is ready to take the next step in his career. I am confident in his ability to lead our company into the future and to continue to make Publix a great place for both customers and associates.”

Jones began his career in 1980 as a front-service clerk in New Smyrna Beach, Fla. He worked in a variety of store positions before becoming a store manager in 1988. He was promoted to district manager in 1997, regional director in 1999 and vice president of the Jacksonville Division in 2003. In 2005, Jones was promoted to senior vice president of product business development. He was named president in 2008.