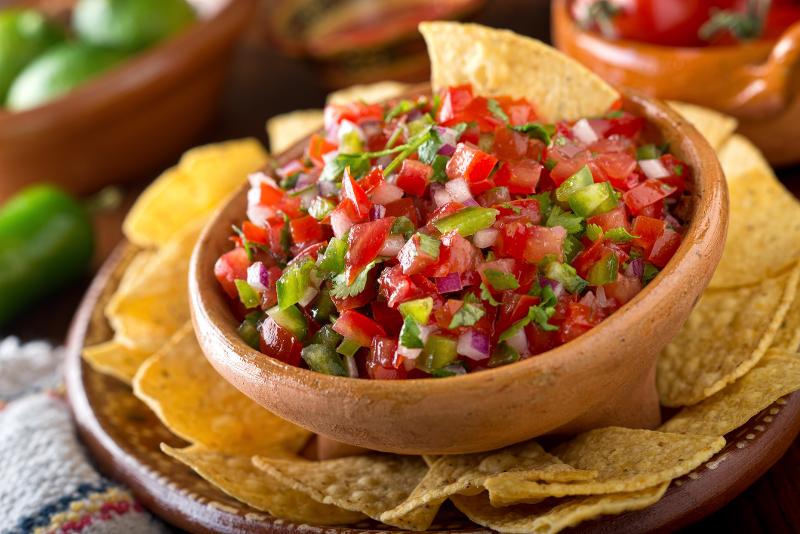 As the shopping base become more diverse, does it follow that ethnic food offerings should become more varied too?

In the case of Latin-inspired cuisines, the growing population of Hispanic consumers, parallel with the burgeoning segment of non-Hispanic consumers who like the authentic flavors of Latin America, having basic fare like tacos, enchiladas and the like might not be enough to continually attract shoppers to a retail foodservice program.

“People are looking for international flavors, including people with Spanish-speaking heritage and young adults, whether Millennials or Generation Z, who love spice and want spices from the country of origin,” says Burt Flickinger, managing director of New York City-based Strategic Resource Group. He adds that flavor companies like McCormick continue to diversify their own products to meet the palates of today’s shoppers.

Lewis Shaye, founder of Grocerant Design Group, Columbia, S.C., and a former VP of culinary concepts for Price Chopper, has worked with grocers around the country on menu concepts, and agrees that variety is indeed the spice of life when it comes to foods that appeal to the cross-section of consumers looking for authenticity and flavor. “With grocerants, too, you have to migrate flavors -- it’s all about the fusion of flavors into menu. As a general rule, and especially in the case of Millennials, people want to have new tastes and they want them all the time,” he remarks.

For Latin cuisine, Shaye says that mixing up sauces and marinades and offering an array of those choices, garners interest in a retail foodservice program. “That also goes back to customization, because you can give the consumer a product like chicken or pork, and they can go like a painter with a palette to get all kinds of sauces that they can combine and create different flavors,” he says, adding, “You can have a bit of tried-and-true- things and also encourage customers to try something new by creating something unique.”

Sharing the story behind the dishes can also captivate shoppers, both visually and through various merchandising techniques. Shaye cites some of his past work with authentic sauces. “When we’d make them on site, we’d talk about the characteristics of the salsa, like how the peppers were fire roasted over flame. We’d call out things like that and tell the story at the point of sale. If you do that, you can leverage the extra effort,” he declares.

No matter what a grocer has on its foodservice menu for consumers who like and appreciate Latin American flavors, this is a market that will continue to grow. According to the 2017 Hispanic Foodservice Consumer Trend Report from Technomic, Hispanics currently comprise 17% of the U.S. population and are expected to comprise nearly 30% of the population by 2060.

If traditional chain grocers don’t offer more and authentic flavors and get to know the tastes and preferences of Spanish-speaking consumers, they may lose customers to competitors. As a 2017 report, Hispanic Consumers: Food & Beverage, from Geneva, Ill.-based FONA International found, 57% of Hispanics in the U.S. say they are drawn to Hispanic grocers because they typically offer the products and brands that reflect their cultural tastes.