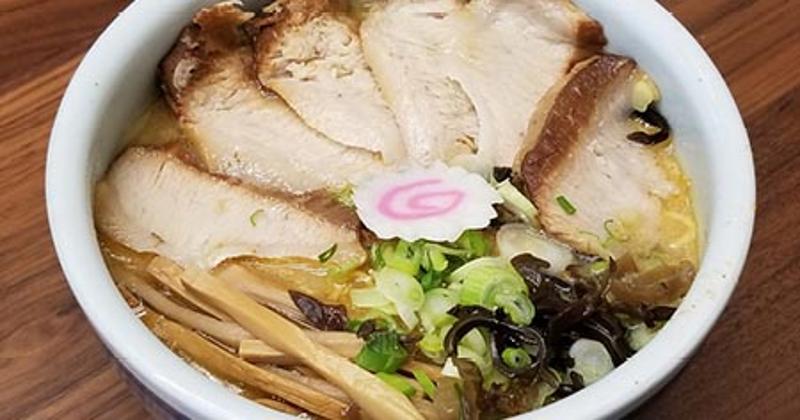 This year was a big one for in-store restaurants, with trendy items and global flavors spreading over grocery store foodservice menus like wildfire.

Here are some of the best grocery foodservice menu items that WGB editors have spotted this year, including rapid-fire pizza, smoked honey mustard meatloaf and a popular dish from overseas.

Kroger Fires Up Pizza in a Flash

The Kroger Co. recently partnered with Rapid Fired Pizza to open several franchise locations in Ohio. Known for cooking up pizza in 180 seconds, the restaurant will be supplemented with take-and-bake options. Similar to growing quick-cook sensation Blaze Pizza, Rapid Fired Pizza has a list of predetermined topping combinations or gives customers the option to invent their own creation.

Earlier this spring, Pork & Mindy’s, owned by Food Network chef Jeff Mauro, started moving into what will be close to 30 Chicago-area Mariano’s stores. The new grocery arm of the “creative barbecue” joint serves menu items such as sandwiches, pit bowls and tater tot creations. In the works is a grab-and-go menu, set to include items such as Bacon-Wrapped Spare Ribs and Smoked Honey Mustard Meatloaf.

Asian staples such as ramen remain at the top of shoppers’ list of international cravings, and Mitsuwa Marketplace, which operates 11 Japanese groceries across the U.S., has pulled in the nation’s first outlets of Hokkaido Ramen Santouka, a popular chain from Japan. Takuto Endo of Mitsuwa Corp. says the restaurant specializes in Tonkotsu ramen, which is very popular among Americans; if shoppers like their meal and are inspired to try making ramen at home, Mitsuwa sells all of the ingredients, allowing them to cross-merchandise.