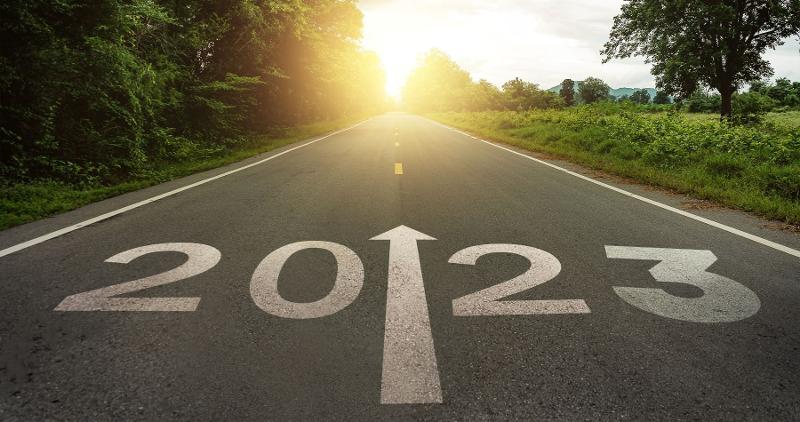 This is the eighth article in WGB’s Year in Review series. Check the site each day through Dec. 16 for a fresh look back at 2022 in the grocery industry.

The grocery industry outlook for 2023 is resembling the picture heading into 2022: blurry.

Inflation remains elevated going into the new year, but the Consumer Price Index (CPI) has eased off in recent months, though less so in the food-at-home segment. Supply chain issues linger in the grocery arena, with shoppers encountering sporadic shortages in some categories. Gas prices have come down, and consumer spending and employment have stayed strong into the holiday season.

However, what’s in store for the post-holiday consumer market—when there’s typically a letup following the seasonal surge—and how that might set the stage for the U.S. economy in 2023 isn’t clear. Many economists forecast a recession.

On the plus side, the pandemic experience and continuing fallout have conditioned grocery retailers and suppliers to quickly adapt to—and capitalize on—change.

Against this backdrop, here are 10 predictions from Winsight Grocery Business for the grocery sector in 2023:

There were questions about whether the U.S. economy experienced a recession in the first half of 2022, as gross domestic product declined 1.6% and 0.6% in the first two quarters of the year. While that met the technical definition of a recession, retail sales and consumer spending have been robust throughout the year, and joblessness has remained historically low—not the usual hallmarks of a recession. The federal government’s efforts to temper inflation, however, may be starting to work and be well-balanced enough to dodge a recession in 2023.

“The initial steps along this path have been successful, but there is much further to go in 2023,” Goldman Sachs Chief Economist Jan Hatzius stated in his 2023 U.S. Economic Outlook report. “We expect another year of below-potential growth and labor market rebalancing to solve much but not all of the underlying inflation problem. Unlike consensus, we do not expect a recession.”

Grocery industry executives still remark at how the food-at-home trend has continued well beyond the pandemic, and many think it has now reached the point of behavior change among consumers. That is, consumers—many of whom continue to work remotely—like what grocery stores have to offer for their daily meals and find the value appealing. This sentiment is likely to strengthen as supermarkets boost their deli grab-and-go and foodservice offerings and food-at-home price inflation relaxes, providing consumers a strong option to the high pricing at restaurants.

Consumers already have been seeing signs of reduced inflation, as growth in the CPI and the food-at-home index have relaxed at least over the past three months through November, both on a year-over-year and monthly basis. A letup in pricing pressure should dissuade many consumers—namely food shoppers—from reining in spending, in turn aiding economic growth.

“We expect core PCE inflation [less food and energy, up 6% annually and 0.2% monthly in November] to fall from roughly 5% to 3% by December 2023, driven largely by goods categories where supply chain recovery is now reversing pandemic shortages,” Goldman Sachs’ Hatzius observed. 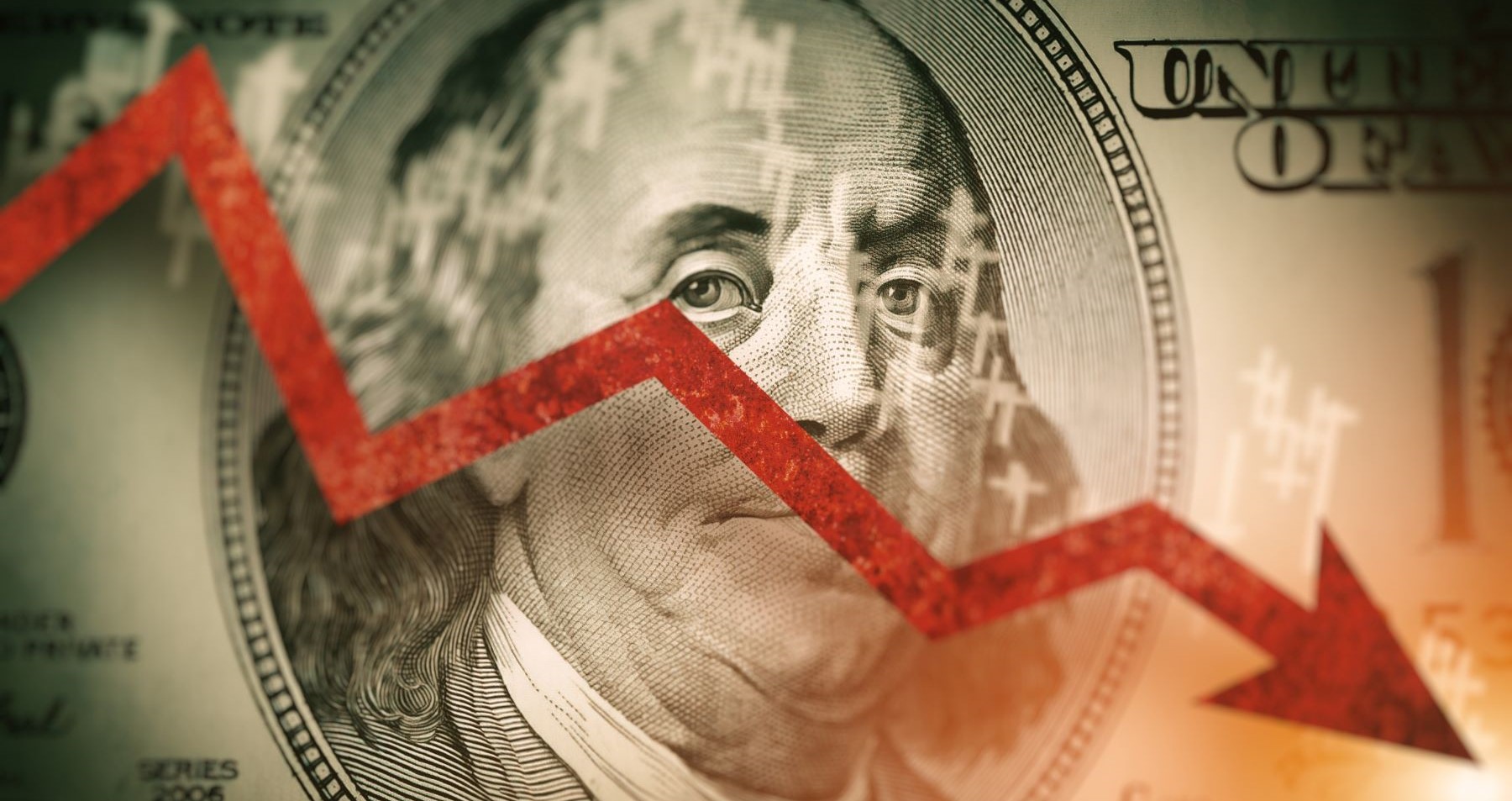 Inflation already has begun to relax, a trend that if continued that would allay fears of a recession in 2023. / Photo: Shutterstock

Shoppers returned to grocery stores en masse during 2022 as they put the pandemic behind them. Online grocery sales, transactions and users, in turn, have declined more recently since their explosion in 2020. However, that surge created an expanded e-grocery market that’s likely to last. Compared to the pre-pandemic period, online grocery sales are currently three to four times higher. There’s also still a large base of active users, with mass retailers in particular seeing gains in e-grocery shoppers. Grocery retailers, too, continue to fine-tune their e-commerce business models and make progress toward profitability, which could provide a further growth catalyst.

You can’t give new-year predictions without naming leading technologies. Here are two. Next year, more shoppers will expect to be able to skip the checkout line at chain grocery stores (and convenience stores) through frictionless payment systems such as scan-and-go, smart shopping carts and solutions like Amazon’s Just Walk Out. Also, expect more food retailers to roll out automated micro-fulfillment centers (MFCs) to support elevated online grocery demand and help build e-commerce profitability.

6. Investment shifts back toward brick-and-mortar stores.

The online grocery explosion triggered by the pandemic compelled grocery retailers to rapidly ramp up their investment in e-commerce. Now, with consumers largely returning to in-person shopping, grocers can move forward with bigger store opening and upgrade programs that had been on hold. But these enhancements are likely to be different than before. Expect a stronger focus on foodservice, broader upgrades in perimeter departments and more space devoted to omnichannel activities, such as fulfilling delivery and click-and-collect orders.

The trust that value-focused grocery chains built up with consumers amid high inflation will continue to pay dividends in 2023 in the form of more market share. Even with inflation easing up, food shoppers liked what they saw from these grocers—not just in terms of value, but also selection, quality and convenience—and will keep them in their grocery shopping mix. 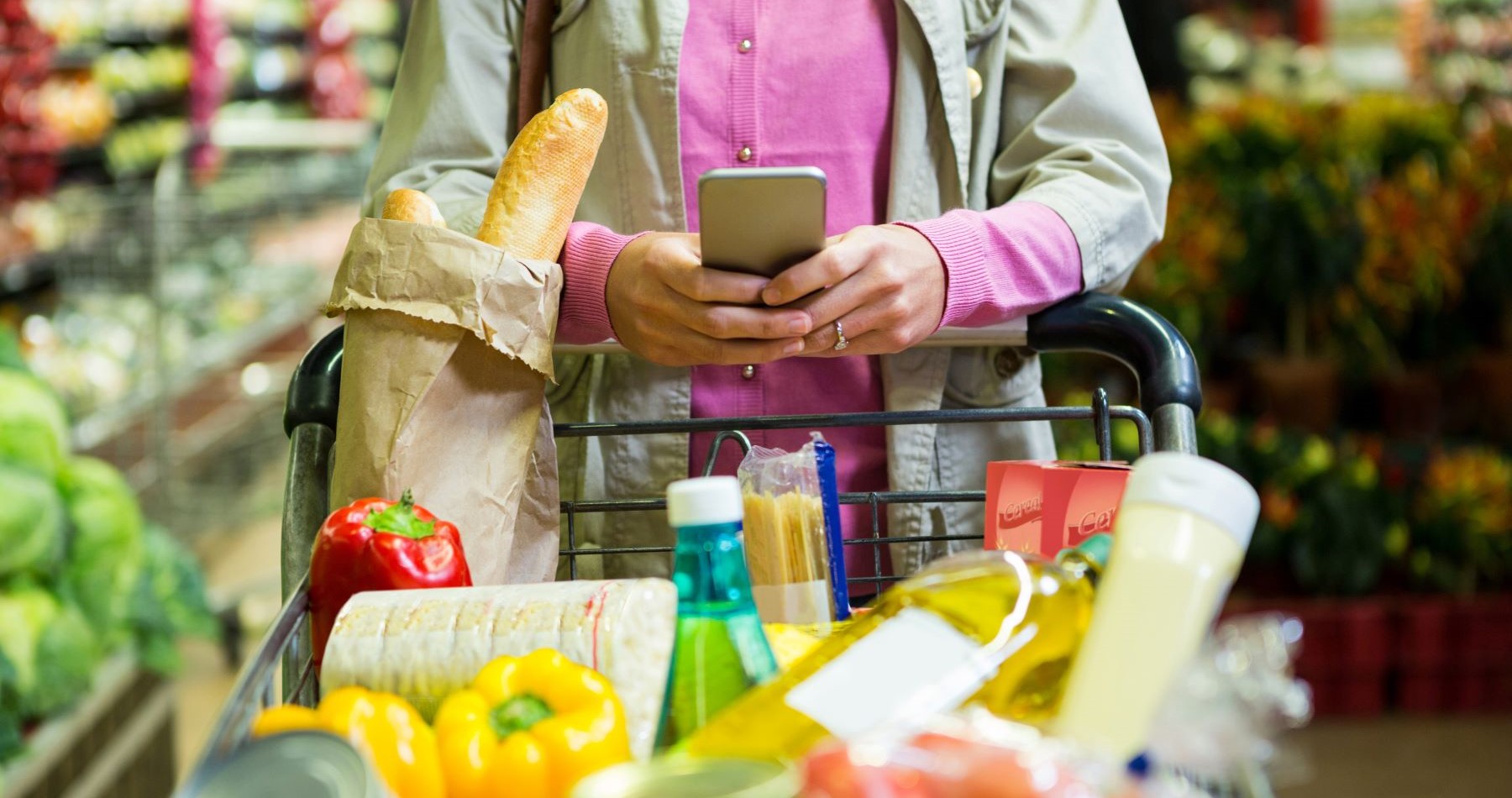 Consumers will continue to focus on food-at-home and value options in the new year. / Photo: Shutterstock

8. Trading up in private label.

Also on the value front, the affinity that private label generated among grocery shoppers seeking price relief from elevated inflation will sway more customers to buy premium store brands. Expect retailers to devote more shelf and display space and promotional efforts to their upper-tier and exclusive brands, as well as launch new items for these product lines.

9. The Kroger-Albertsons merger will take longer.

During 2023, the grocery industry will find out that the $24.6 billion deal won’t be on schedule to close in early 2024, as The Kroger Co. and Albertsons Cos. have reported. Federal, state, labor and consumer watchdog scrutiny of the transaction is already high, and Kroger—which is acquiring Albertsons under the agreement—has lots of in-depth negotiations with regulators, lawmakers, unions and consumer groups up ahead. It also will need to secure buyers for a chunk of stores, likely closer to the 650-store divestiture ceiling set under the deal.

The Kroger-Albertsons mega-merger, though still uncertain on the regulatory front, likely got the M&A wheels turning with other supermarket chains. To shore up competition, regional grocers will look to merge with or purchase peers or smaller operators and make fill-in store acquisitions in key markets. Smaller retailers, too, will mull M&As to help level the playing field in the face of bigger competitors.