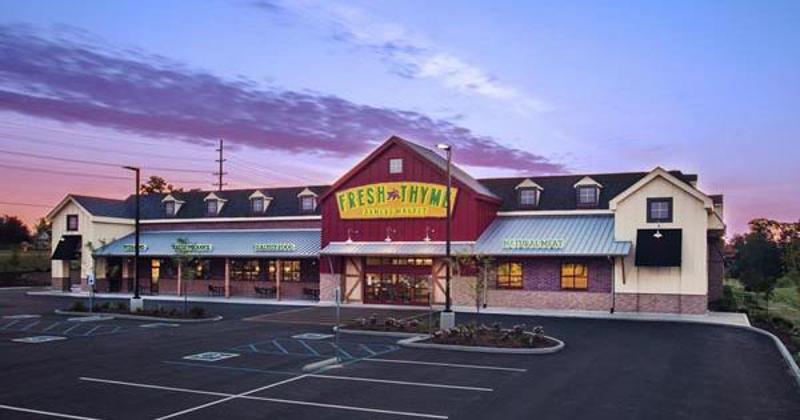 Two Fresh Thyme Farmers Market locations, one in Ames, Iowa, and one in Grand Island, Neb., are closing their doors in mid-November after opening in early 2018.

“This was not an easy decision for us,” CEO and President Chris Sherrell said in a statement to local news. “We are continuing to refine our real estate strategy, but sometimes certain stores are simply not as successful as others. … We take the well-being of our staff very seriously. ... We will do everything we can to ease this transition for them. We will continue our mission of making fresh, organic food accessible and affordable.”

Shortly after the Ames and Grand Island store closures were announced, Fresh Thyme also said it is closing its Lakeside location in Omaha as well.

Fresh Thyme, which focuses on natural and organic products, noted in February 2019 that it posted strong, double-digit dollar growth of 19.8% according to SPINS data, outpacing almost all other retailers in the natural space, despite an unpredictable and retail environment.

“We put our shoppers first,” Sherrell said in that February press release. “We strive to connect with our shoppers in meaningful ways and be their go-to resource to jump-start or help them continue their health journeys. It’s that philosophy that has allowed us to post strong growth in both store count and sales this year.”

The release went on to note that 10 new stores had opened in 2018, with new store openings a focus for 2019. The Downers Grove, Ill.-based retailer operates about 75 stores throughout the Midwest.

Earlier this year, Fresh Thyme announced new executives and also moved to close a store in Saint Matthews, Ky., in August after opening in 2016; it was the retailer's only Louisville area location.