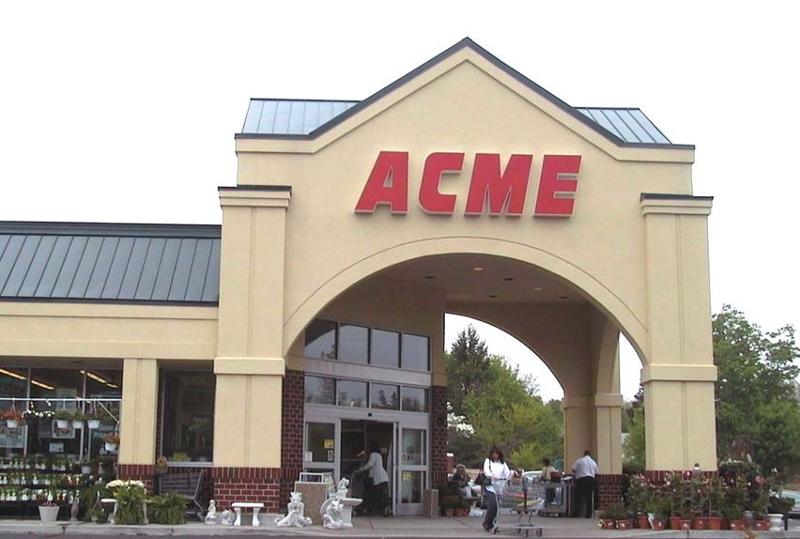 Store traffic was down by 4% at Albertsons Cos. during the second quarter, while low inflation, increased price investments and an impairment charge in its Acme division contributed to a $355.2 million quarterly loss, the company said.

Identical-store sales, excluding fuel, were down by 1.8% compared to the same period last year, as Albertsons was able to partially offset the traffic decline with an average ticket increase of 2.2%. Net sales dipped slightly to $13.8 billion in the quarter primarily due to a net gain in stores. The Boise, Idaho-based company also said it improved private brand penetration, expanded its ecommerce and digital efforts including the acquisition of meal-kit company Plated, and completed IT system conversions of 82 Albertsons stores during the quarter, which ended Sept. 7.

Gross profit as a percent of sales dipped by 20 basis points to 27% during the quarter as a result of “selectively lowering prices,” along with a slight increase in shrink.