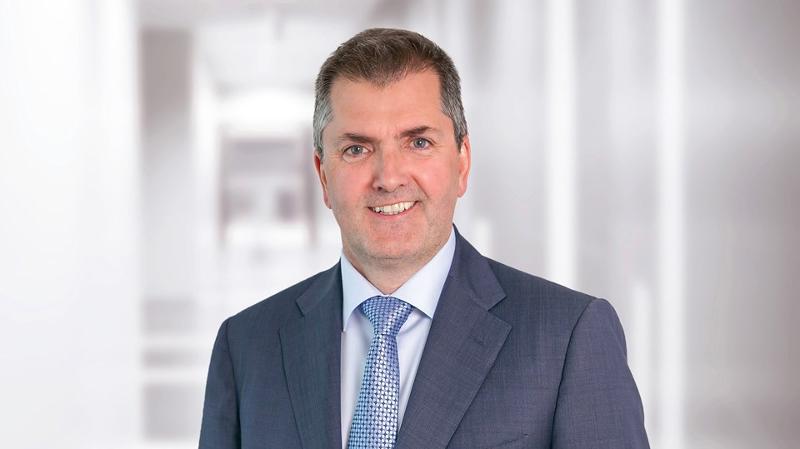 Ahold Delhaize on Wednesday said it would increase capital devoted to online by 50% next year—in part to help its Peapod business capture a greater share of growing internet food sales in the U.S.

Although Ahold’s total online sales increased by 20% in the third quarter, Peapod’s sales growth remained in single digits amid growing U.S. competition, officials said. The spending increase next year will be devoted in part to Peapod’s prices and customer interface better aligned with Ahold’s brick-and-mortar stores, as well as improvements in distribution, including expansion of click-and-collect options at Hannaford and Food Lion stores.

“We’re not happy with Peapod’s performance, but we feel confident we’ll be able to improve that performance and be able to maintain our market share of the online business,” Jeff Carr, Ahold Delhaize’s chief financial officer, said in a conference call reviewing third quarter financials.

The Netherlands-based retailer, which operates Stop & Shop, Giant, Hannaford and Food Lion stores in addition to Peapod in the U.S., said capital expenditures for online would increase from 100 million euros ($116 million USD) this year to 150 million ($174 million USD) in 2018. Overall capex at Ahold will increase by 4.8% to around $2.2 billion USD, officials said.

Dick Boer, Ahold’s CEO, said Peapod’s online sales growth has slowed relative to the overall market as a result of a wide variety of competitors vying for internet sales today, including click-and-collection options from brick-and-mortar competitors and the expansion of competitors utilizing instant delivery options like Instacart. He said Amazon’s acquisition of Whole Foods during the quarter was not necessarily a factor in slowing Peapod’s growth.

“In general, what we see is much more competition in the online space than we did five years ago,” Boer told analysts. “Five years ago, you had only a couple. You see now every retailer stepping up with a click-and-collect solution or an instant delivery option. There’s much more going on. That’s driving more change than the [Amazon-Whole Foods] acquisition.

“We are not underestimating what Amazon will do,” Boer added, “so we have to accelerate our own performance.”

The company maintained it was on track to meet projected worldwide e-commerce sales of 5 billion euros ($5.8 billion USD) by 2020. Slightly less than half of that is food, and includes Peapod’s U.S. business and online food sales in Europe. Peapod’s 2016 sales were in excess of $800 million, sources estimate.

For the third quarter overall, Ahold said its U.S. stores made slight gains in sales and market share, including continued strong performance at Food Lion stores, which Boer said was withstanding the expansion of hard discounters such as Lidl in the Carolinas, and the price competition that has come with it.

Sales in the Delhaize America banners of Food Lion and Hannaford increased by 2.2% to about $4.4 billion USD, and comps increased by 2.3%. For Food Lion, the quarter marked its 20th consecutive period with positive comp growth.