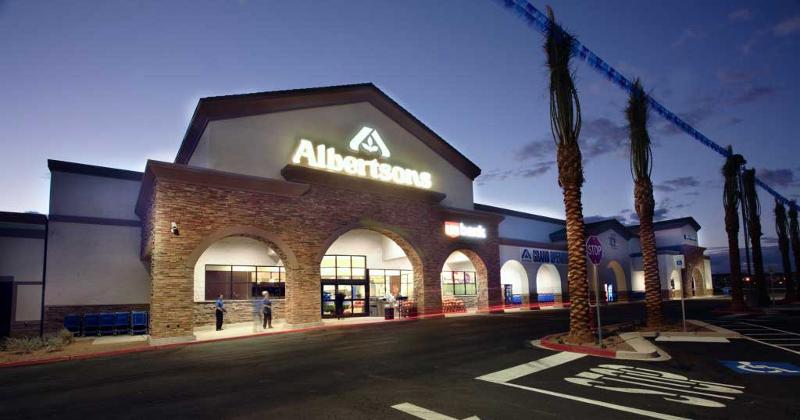 Albertsons Cos. is seeking injunctive relief against a group of Safeway bondholders contending that liens securing a term loan for the company constitute a default of certain Safeway bond covenants.

The dispute with Safeway bondholders arose earlier this year when a law firm purporting to represent holders of more than 45% of Safeway’s 2031 notes petitioned the trustee overseeing the bonds to declare Safeway in default, arguing that Albertsons’ asset-backed term loans violated a covenant in the indenture for Safeway’s bondholders prohibiting Safeway from incurring liens on its assets that did not secure those holders.

Boise-based Albertsons, which acquired Safeway in 2015, said it filed a complaint in the Supreme Court of New York seeking injunctive relief and a declaratory judgment that the incurrence of liens under the Albertsons/Safeway term loan and asset-based revolving credit facilities do not violate the indenture. Safeway is also seeking to enjoin the trustee under the indenture from declaring a default.

Safeway’s lawyers have argued that the bondholder’s allegations have no merit, but said in the “unlikely event” Safeway is found to be in breach, “the company believes there are a number of solutions” that could be implemented within the cure period provided under the indenture.

“At all times, Safeway has been and will be in compliance with the indenture governing the Safeway notes,” said Robert B. Dimond, EVP and CFO of Albertsons, in a statement. “Our balance sheet remains strong and we have ample liquidity, including cash on hand, operating cash flow and availability under our asset-based revolving credit facility.”

The Safeway dispute comes as Albertsons nears completion of a new $2 billion term loan it said it expects to complete next week. The refinancing could reduce Albertsons’  secured borrowings by about $600 million, the company said.

Will Whole Foods Bowl Over Boulder?

SpartanNash Seeks to Temper Expectations for 2021