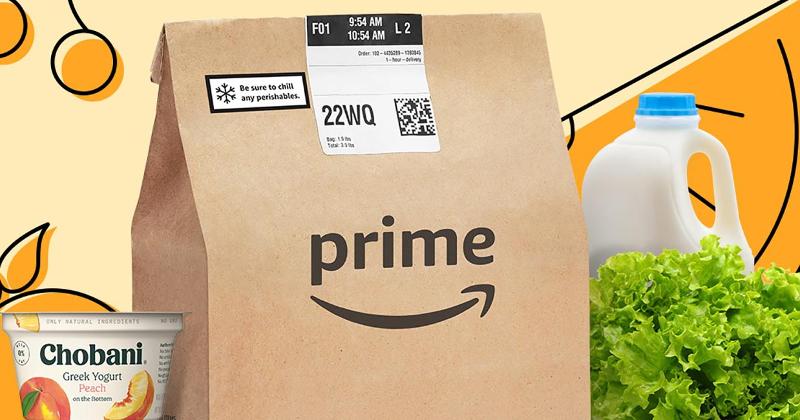 Amazon has confirmed that it will open a nearly 43,000-square-foot grocery store, complete with a restaurant, in a suburb of Chicago.

"Amazon is opening a grocery store in Schaumburg in 2020," a company spokesperson told the Daily Herald.

The grocery store will occupy a former Babies R Us space, and village officials expect it to open in late summer, the newspaper reported. The village approved the project, as well as a special-use permit for a restaurant and an 862-square-foot seating area where customers can consume purchases on-site, last August without being told the name of the company.

Amazon told the Daily Herald that the new store will have a traditional checkout experience vs. the checkout-free technology made popular by its Amazon Go stores.

Seattle-based Amazon has been particularly quiet about its grocery store plans, but reports have indicated the e-commerce giant could be pursuing dozens of sites in multiple cities for the concept.

Amazon, however, did confirm earlier this year that it is building a new grocery store in Woodland Hills, Calif. Reports indicate that 33,000-square-foot unit will have fresh prepared foods with signage indicating “Fresh Kitchen,” a staging area for the assembly and pickup of online orders, and aisles of conventional shelving with electronic shelf tags.