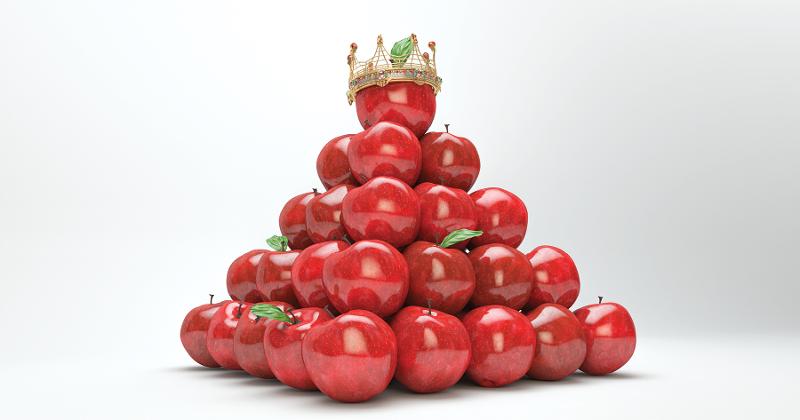 WGB’s 2019 Most Trusted Food Retailer market study, conducted in conjunction with Toronto-based BrandSpark International in September, found that San Antonio-based H-E-B had the highest penetration of respondents citing it as their most trusted grocery retailer, based on its own shoppers’ scores of its overall value and quality on one side and specialty and supplementary stock-up destinations on the other. The retailer, whose rating increased 3 percentage points from 2018 to reach 59%, also emerged at the top of the heap in five other key survey categories in the third annual research.

Pacing H-E-B as the overall Most Trusted grocer in 2019 are Kroger (45%); Publix (44%), which fell 2 percentage points from 2018; and ShopRite (42%), which moved up 2 percentage points. This aptly reflects the loyalty these stalwart grocery retailers and the 17 other banners have engendered for the duration.

Largely attributable to its 4,700 U.S. stores located within 10 miles of 90% of the American public, Walmart captured the glory this year as the most widely shopped food retailer among two-thirds (69%) of its self-proclaimed regular shoppers. Bentonville, Ark.-based Walmart further expanded its market penetration by 5% during 2019. It reclaimed strong sales momentum in the U.S. by harnessing its vast resources to support an ever-expanding array of technology advances that are winning share of convenience-minded shoppers attracted to its online grocery offering, while supporting its traditional focus on costs with new in-store efficiencies.

Shopped in past 6 months

Overall, there were subtle changes in market penetration for most grocery stores except Walmart and runner-up Aldi, which gained 3 percentage points from 2018 amid a year that found the Batavia, Ill.-based discounter gaining clout as a growing competitive force in the U.S. grocery world.

And though H-E-B’s 5% shopper penetration is far slighter than Walmart (69%), Aldi (30%) and Kroger (24%), it captured a 59% trust score among its shopper base, which represents the highest trust rating among the 23 most frequently shopped grocery stores in the nation.

While Walmart is shopped most often for groceries in all pockets of the nation, many strong regional competitors factor notably in the mix, evident in the breakout of banners across different geographic parts of the country.

Cincinnati-based Kroger factored as the “shopped most often” retail runner-up in the South and Midwest and Keasby, N.J.-based Wakefern Food Corp.’s ShopRite scores in the Northeast as being best-equipped to withstand Walmart.

Shopped Most Often for Groceries by Region

In the Western U.S., Walmart’s spoils are held back by a mix of players, including Safeway, Kroger, Costco, Albertsons, WinCo and Trader Joe’s.