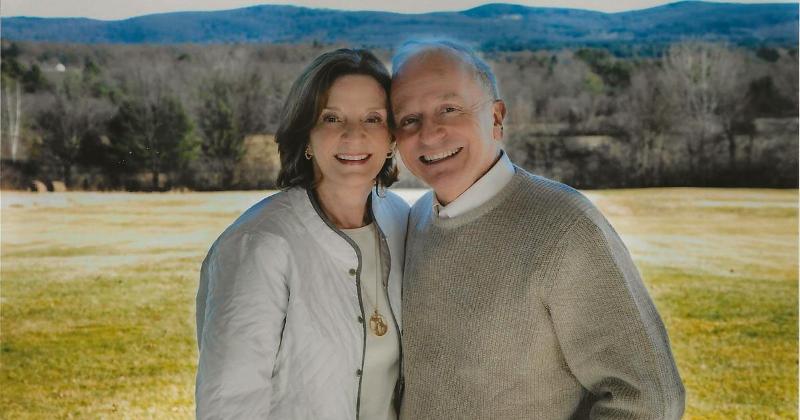 Donald and Michele D’Amour, of Big Y’s founding family, have been recognized by Assumption University for their generous support. The university in Worcester, Mass., has now named the D’Amour College of Liberal Arts and Sciences in honor of the two alumnus. Donald, retired chairman of the board and CEO of Big Y, is a 1960 Assumption Prep grad and a 1964 graduate of Assumption College. Michele, Big Y’s former educational partnership administrator, received an honorary degree along with Donald from Assumption in 2010 and both have served on the board of trustees. The couple are longtime supporters of the university, donating a historic $4.2 million gift to Assumption in 2008—the largest in the institution’s history.

“Our support of Assumption reflects our belief, and the University’s, in the transcendent importance of the questions posed by Catholic liberal education,” said Donald and Michele. “Fewer institutions of higher education are asking these questions. Assumption makes them the basis of its enduring effort to form students enlivened by the pursuit of truth, the harmony of faith and reason, and the dignity of the human person. The world around us changes. These questions persist. That is why an Assumption education remains permanently relevant, and it is why we are proud to support the D’Amour College of Liberal Arts and Sciences.”

All students, no matter which of the 26 majors they select, are required to take classes from the liberal arts and sciences college as part of the university’s cross-disciplinary approach.