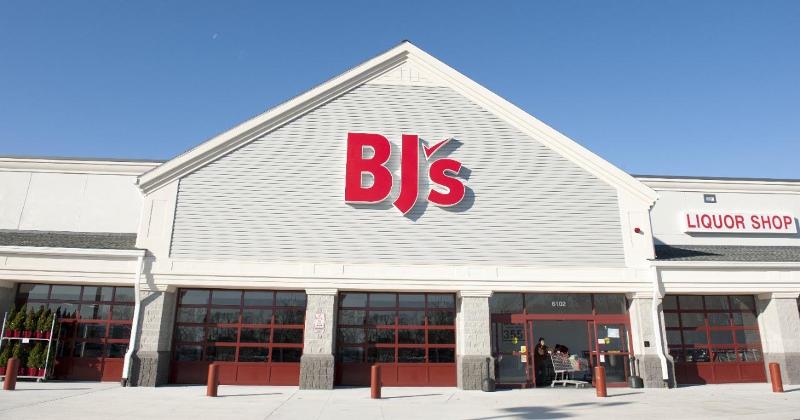 The Westborough, Mass.-based membership warehouse club is now offering a “Founding Member” offer, providing gift cards and other perks for shoppers who sign up ahead of scheduled store openings later this year in the Detroit suburbs of Madison Heights and Taylor.

Those stores are scheduled to open in the fourth quarter. The nearest BJ’s stores are currently 150 miles away in greater Cleveland.

Local shoppers that sign up for a one-year BJ’s Inner Circle membership with an “Easy Renewal” option will get a $110 value for $55. In addition, they will receive a $35 BJ’s gift card and $75 in coupons. The Easy Renewal option authorizes the company to automatically charge membership for a second year at the first-year rate using the shopper credit card on file. The Inner Circle membership is typically priced at $55 for one year.

Shoppers that sign up before the offer expires on July 31 will only be charged when their local stores open, but will be provided member access to BJ’s online store.

Company officials say customer research indicates metro Detroit will be a good market for BJ’s, which describes its target shoppers as budget-conscious families with household incomes of about $75,000. “We believe this group represents a historically underserved demographic in our core markets,” the company said in its annual report.

Speaking at an investor conference earlier this year, BJ’s CEO Chris Baldwin said the Michigan openings—the two stores expected later this year and at least one more to come—will present a food-forward model with prepared foods that will attract shoppers whose regional options tend to be scarce or more expensive.

“We’re really encouraged by what we see there based on a lot of consumer work that we’ve done that underpins our desire to get there,” Baldwin said, according to a Sentieo transcript. “The reality is that metro Detroit is a food desert. People leave the city in order to go to the burbs for food shopping. And our ability to attract those kind of members is very compelling.

“You’ll see some new things about our offering,” he continued. “We’ll open with a much better fresh food presentation. We’ll open with prepared food. And obviously, we'll open with gasoline. Our ability to be more scientific about when and where we’re opening and how we’re opening is important. We have the resources to spend into acquiring new members in a market where people don’t know us as well. And we’re really compelled by the opportunity that both infill and new markets represent for us.”