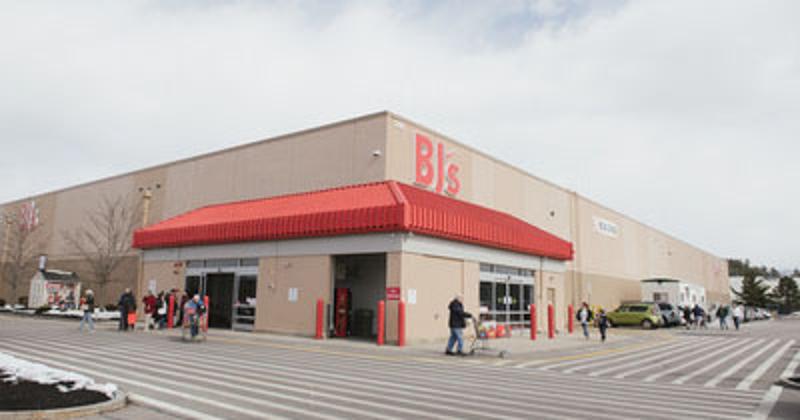 BJ’s Wholesale Club’s ongoing ambition to “simplify” its assortment has moved into grocery aisles, where the membership warehouse club expects to be slashing its selection of branded goods and replacing some items under private labels throughout 2020, officials said this week.

New stores in the meantime—such as those in BJ’s newly launched market in Michigan—have opened with about 1,000 fewer items on shelves than their existing counterparts. BJ’s stores typically carry about 7,200 SKUs, according to the retailer’s 2018 annual report.

Speaking in a conference call reviewing the company’s third-quarter financial results, CEO Christopher Baldwin said, “We’re disrupting just about everything we do in order to create a better long-term algorithm for our company on the top line.” Early effects of these disruptions, primarily among general merchandise sets, along with unseasonably warm weather, triggered tepid sales in the third quarter for the Westborough, Mass.-based club chain, growing by just 0.1%, although comp sales, excluding gasoline, improved by 1.1%. The quarter ended Nov.2.

Baldwin said “double-digit” assortment changes were underway or planned throughout the stores, saying the changes would position the company for healthier long-term growth by opening up space for new categories and merchandising, making stores easier to shop, helping to grow private label as a percentage of sales and providing operational benefits. Private label penetration was about 20% in the third quarter, with 21% eyed by the end of the current fourth quarter, he said.

“While we’ve taken a couple of short-term hits as we make the transition, we think it's the right long-term move,” Baldwin said, according to a Sentieo transcript.

While changes to assortments will vary by category, Baldwin provided some examples. In diapers, BJ’s has reduced brands from two to one, added a private label offering and used the remaining space to market general items to young families. A separate reduction of SKUs in trash bags gave stores more room for mops and brooms, he added.

Thinking around these changes went into BJ’s two new stores in Michigan, which opened earlier this month, and are exceeding expectations in their early weeks, Baldwin said. And though the new stores carry about 1,000 fewer items than typical BJ’s location, their assortment also includes more prepared foods, craft beer and localized apparel than its sisters.

Baldwin indicated the company was pleased with the performance of those stores over their opening weeks, supported by an extensive marketing plan. “This week, we’ve actually had parking lot capacity issues where we had members not being able to park,” he said.

“Michigan is really important for our company,” he added. “And so we put some chips on the table in order to make that bet. And early on, we’re encouraged. But let’s be really clear … you can rarely recover in this business from a bad start.”

Sales for the quarter totaled $3.2 billion for a 0.1% increase, which Baldwin said was affected by “headwinds” of weather and merchandise disruptions. Net income in the period increased by 2.5% to $55.1 million.