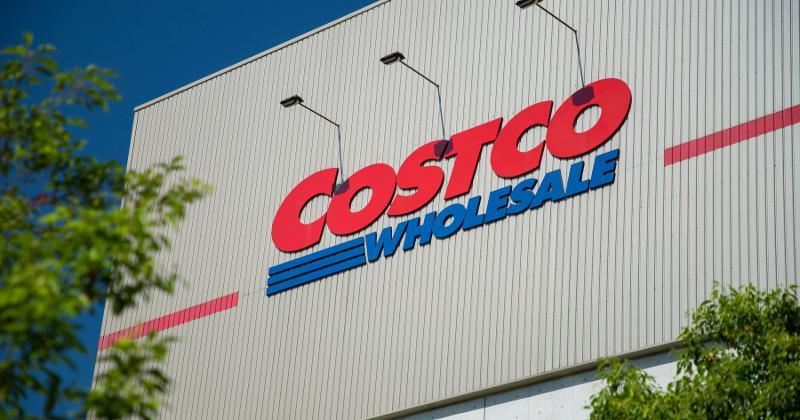 As shoppers continue to find ways to stretch their earnings, Costco Wholesale Corp. and other wholesale clubs came out on top during May’s earnings season, while retail giants Walmart and Target floundered during these inflationary times.

Bob Nelson, SVP of finance and investor relations for Costco, told analysts in a conference call after the markets closed May 26 that “in terms of third-quarter comp metrics, traffic or shopping frequency increased 6.8% worldwide and 5.6% in the United States." Nelson added, “Our average transaction was up 7.6% worldwide and up 10.4% in the U.S. during the quarter.”

Nelson also mentioned membership fees on the earnings call and said that “given the current macro environment, the historically high inflation and the burden it is having on our members and all consumers in general, we think increasing our membership fee today ahead of our typical timing is not the right time."