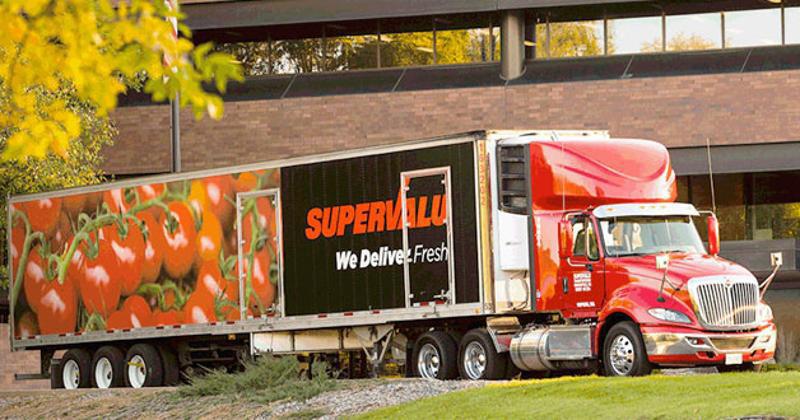 Supervalu is working with financial advisers to explore strategic options, which could include a sale, according to reports Friday.

The wholesaler has been hounded in recent months by Blackwells Capital, an activist stockholder arguing for a reconstitution of the company’s board and recommending the company consider a slate of maneuvers ranging from spinning off its retail holdings to selling itself to another wholesaler.

Supervalu wasn’t immediately available for comment. Stock in the company jumped considerably upon the reports.

Supervalu earlier this year acknowledged Blackwells' proposals, as well as its nomination of a slate of six board candidates, but it maintained its efforts to transform the company – underway since well before Blackwells made its presence known – have been driving growth.

Under CEO Mark Gross, who joined a little more than two years ago, Supervalu has been building its wholesale capabilities through acquisitions and new accounts while paring down its retail holdings, including selling its Save-A-Lot business for $1.3 billion in 2016. Most recently, it said it would break up and sell its Farm Fresh banner.

“As previously disclosed, members of our board and management team have had several discussions and meetings with representatives of Blackwells over the last several months to discuss overlapping objectives and attempt to reach a constructive path forward,” the Supervalu board of directors said in a statement in response to Blackwells' board nominees. “Nonetheless, Blackwells has chosen to respond with a public campaign and an attempt to take effective control of the company.”

The company said, however, it would consider Blackwells’ candidates “as we would any other potential directors to assess their ability to add value to the board and the company for the benefit of all stockholders.”

Blackwells Capital was not immediately available for comment. Among its suggestions was pairing Supervalu with strategic competitors such as United Natural Foods or SpartanNash.